An $8 billion public offering of shares by India’s state-run Life Insurance Corp (LIC) is slated to open for anchor investors on March 11, according to three persons with direct knowledge of the situation. 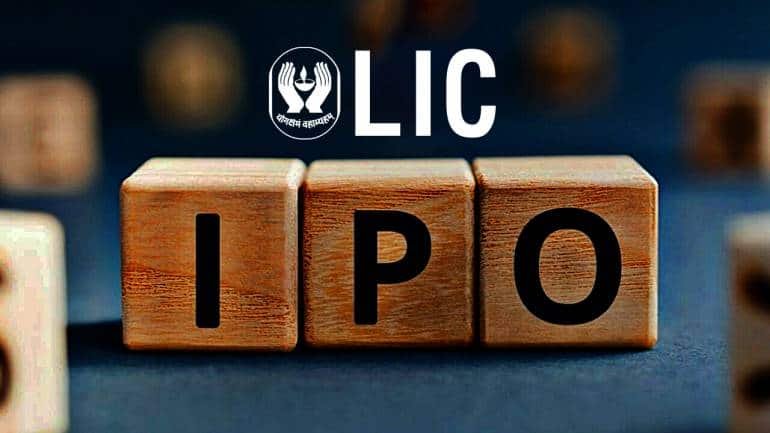 The book will be offered for bidding by other investors a few days later, according to the sources.

The initial public offering (IPO) of LIC is anticipated to receive regulatory permission by the first week of March, after which an indicative marketing price band would be established, according to sources who declined to be identified since the deal discussions are confidential.

LIC refused to comment. A representative for the finance ministry did not immediately respond to a request for  comment from Reuters.

The insurer’s IPO will be a litmus test for the depth of India’s financial markets, where equity deals for more than a couple of billion dollars are uncommon. Last year, payments company Paytm (PAYT.NS) raised $2.5 billion in its initial public offering (IPO). The LIC offering could help calm investor desire for new stock offerings, as a number of Indian companies that floated last year are trading below offer prices due to concerns about expensive valuations and impending interest rate hikes by central banks.

According to the sources, the IPO launch schedule could vary, but for the time being, the issuer is attempting to achieve those deadlines.

On Sunday, the country’s largest insurance business, LIC, submitted a draught IPO prospectus with the market regulator in order to sell 5% of the Indian government’s holding and potentially raise about $8 billion. Last month, according to sources, LIC could begin issuing public shares by mid-March. They didn’t go into detail.

The government is rushing to complete the IPO by the end of March in order to satisfy its 2021/22 fiscal deficit target of 6.4 percent of GDP, which is predicated on generating 600 billion Indian rupees ($8.03 billion) from the offering.

New Delhi has reduced its divestment and privatisation intentions for the fiscal year ending March 31 from 1.75 trillion rupees to 780 billion rupees. It has only raised 120 billion rupees so far by divesting holdings in state-run corporations because it has failed to privatise several of them, notably state-run refiner Bharat Petroleum Corp Ltd (BPCL.NS) and two banks.

Investor roadshows for the sale, which is expected to be the third largest insurance IPO in the world at $8 billion, began earlier this week, according to two sources.

The deal’s bookrunning lead managers are SBI Caps, Citigroup, Nomura, JPMorgan, and Goldman Sachs, as well as five additional local and foreign investment banks. According to fund managers and analysts, the forthcoming LIC IPO has hammered shares in other listed Indian insurers as investors reduce their holdings to make place for the state-owned behemoth.