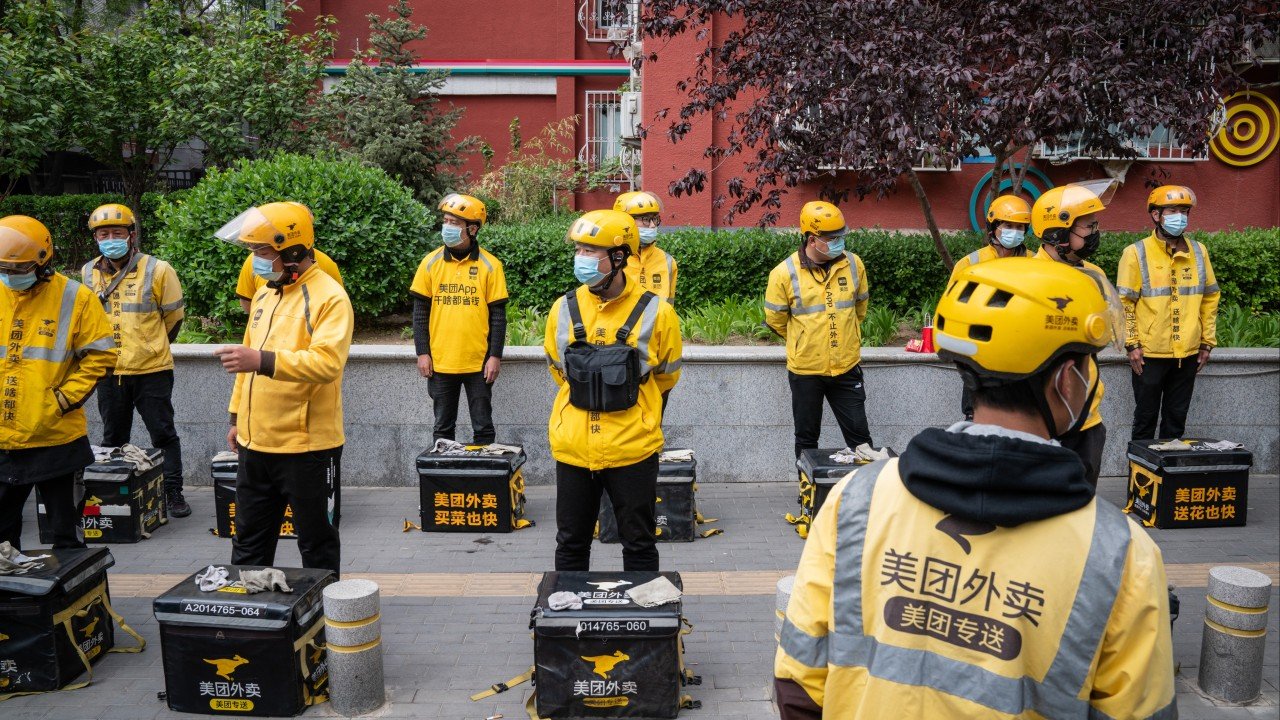 According to a statement issued by the National Development and Reform Commission on Friday, online food delivery platforms have also been instructed to pay preferred fees to eateries in pandemic-affected areas.

Investors are still apprehensive of China’s once-mighty tech sector, which has lost $1.5 trillion in market value as a result of Beijing’s year-long regulatory crackdown, according to the Hang Seng Tech Index. Beijing has vowed to tighten monitoring on everything from anti-monopolistic measures to cybersecurity as part of its “common prosperity” drive.

The new regulation is expected to frighten investors, who have begun to re-enter the tech industry due to favourable valuations, with the Hang Seng Tech Index currently trading at its lowest-ever valuation since its establishment in July 2020. Even while many investors believe the worst of the crackdown is over, any surprise initiatives might spell turbulence for tech companies in the future.

The impact of China’s ongoing crackdown on the profitability of some of the world’s largest technology companies will be on full display in the coming weeks as earnings reports are released. According to Stanley Chan, an analyst at Emperor Securities, Meituan’s revenues are primarily derived from the delivery industry and restaurant fees. As a result, the rules create uncertainty in the company’s financials.

The Hang Seng Tech Index has now lost nearly half of its value since its February 2021 high, according to Friday’s selloff. Meituan’s stock has dropped over 60% in the last year. According to Bloomberg-compiled data, the spread on its dollar bond due 2030 increased 14 basis points to 317 basis points, poised to reach an all-time high.