Edtech startup Lido Learning had secured $10 million (~Rs 73.4 crore) in a funding round backed by Ronnie Screwvala’s Unilazer Ventures. The funding follows after the company’s Series C round, in which it secured $1.3 million from six investors, including Oracle Insurance Services, in December. 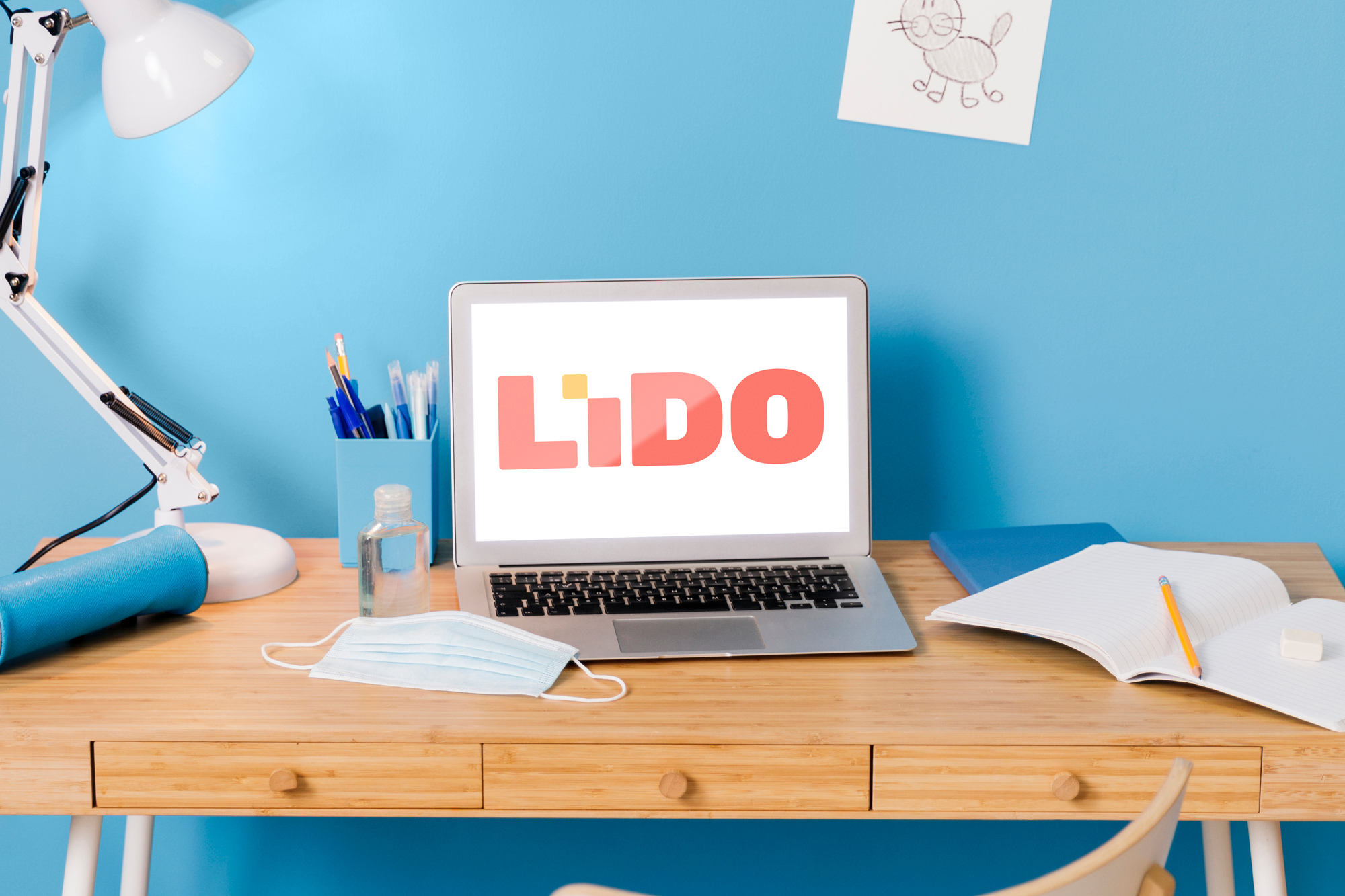 This fresh sum of money will be allocated to accelerate the company’s aggressive expansion objectives in both domestic and foreign markets which include Australia, New Zealand South East Asia, and the UK. Lido Learning will also introduce a free user app that will provide students with unlimited access to free educational video content.

The online tuitions company for small groups has experienced considerable progress and is on target to achieve a $100 million run rate (revenue) by the end of this fiscal year. Lido Learning founded by Sahil Sheth, former Vice President of Byju’s in 2019, currently provides online tutoring classes in Math, Science, and English that are closely correlated with the CBSE and ICSE for students from KG to 12th standard.

Sahil Sheth, founder and CEO, Lido Learning commented on the development saying, “We’re going to use this new round of capital to double down on our efforts to connect students all over the world with India’s exceptionally well-qualified and dedicated teaching talent.”

While Ronnie Screwvala, founder of Unilazer Ventures said, “Lido is the first mover in the small-group, online tuitions space. The company has differentiated itself from the start from all other players that primarily offer self-directed learning or large-group classes.”

Lido Learning announced its arrival in the US and Canada earlier this week with its flagship coding course, which employs the ‘Pair Learning’ methodology, with only two students per teacher to enable better learning, meaningful interactions, and real-time problem-solving. Lido’s coding curriculum places strong attention on empowering students to combine coding with their own personal interests in order to create engaging and memorable learning experiences. Instead of focusing solely on programming skills, it encourages students to learn and practice critical-thinking and problem-solving skills in real-time.

The startup directly competes with other big players in the ed-tech space including Vedantu, Byju’s, Unacademy, and UpGrad, among others. With the COVID-19 outbreak acting as a significant turning point, the ed-tech industry has seen tremendous momentum globally, including India. Several offline classes transitioned to an online approach to ensure educational continuity while complying with social distancing guidelines.