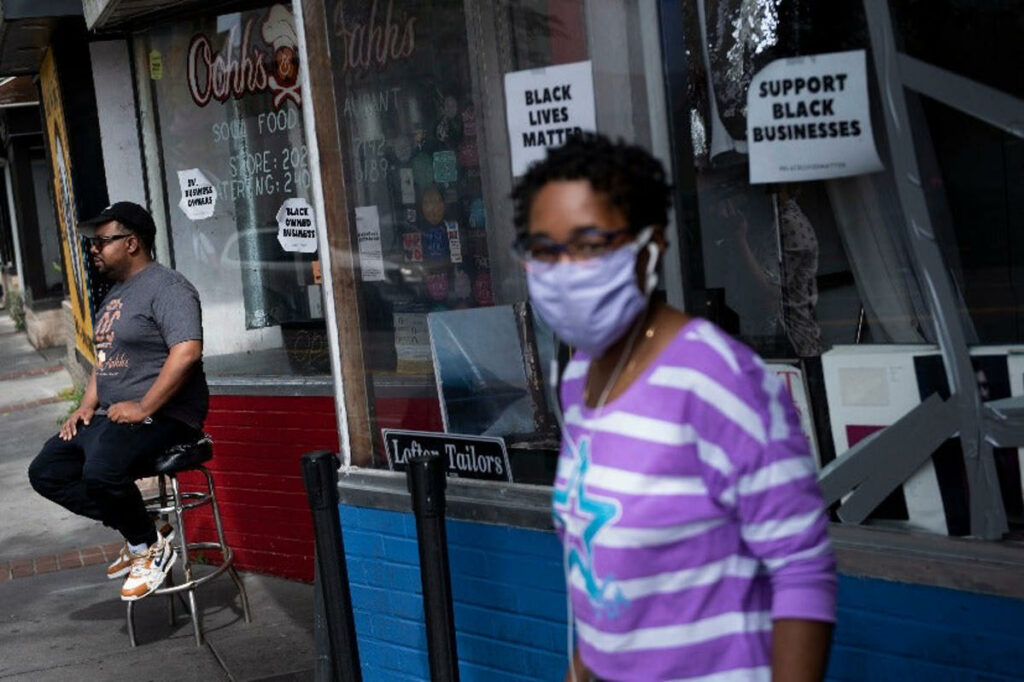 Facebook announced this week a $100 million commitment to a program that buys unpaid bills from small businesses run by women and minorities.

The Facebook Invoice Fast Track initiative buys outstanding invoices, putting money in the hands of small businesses who would otherwise have to wait weeks, if not months, for payment from their customers.

The program is Facebook’s latest attempt to strengthen its relationships and long-term loyalty with small businesses, many of which rely on the social network to post ads targeted to specific populations who might be interested in their products.

After hearing how much the company’s suppliers were hurting in the aftermath of the Covid-19 outbreak, Facebook launched a smaller version of the program in 2020, according to Rich Rao, Facebook’s vice president of small business.

“We just heard first-hand the financial hardships that these suppliers were facing, and it was created really quickly and brought up as an idea and pitched to our CFO to say, ‘Hey, would we be able to help our suppliers with this?” Rao said. “It was a very small pilot, but we did see that be very successful.”

Now, Facebook is ramping up the scheme, offering to acquire up to $100 million in unpaid invoices. Rao predicts that 30,000 small enterprises will benefit from this.

“It’s a new concept, but we’re really excited about it,” Rao said.

The program is open to women and minority-owned businesses in the United States who are members of supplier associations that support underrepresented communities. The National Minority Supplier Development Council, the Women’s Business Enterprise National Council, the National LGBT Chamber of Commerce, the National Veterans Business Development Council, Disability: IN, and the United States Pan Asian American Chamber of Commerce are among the organizations involved. 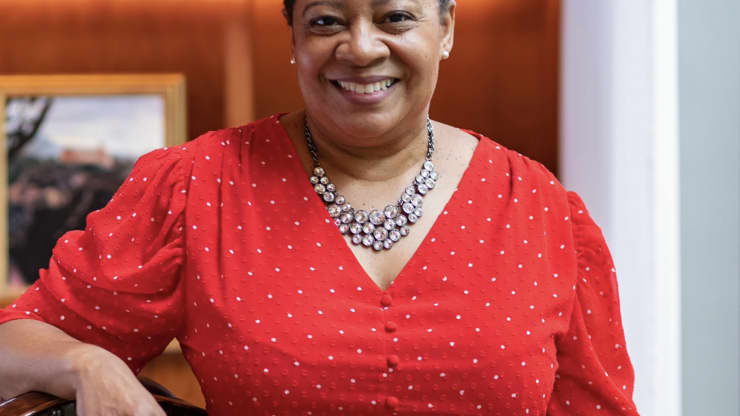 Lisa Dunnigan, co-founder of The Wright Stuff Chics, which sells teacher-related items and hosts the Teach Your Heart Out teachers conference, is one of the entrepreneurs who has previously completed the program’s pilot.

Dunnigan’s company announced a virtual version of their Teach Your Heart Out conference set for July after the pandemic caused her to cancel all of her organization’s in-person events in 2020. Teachers registered for the conference in early 2021, but many paid with purchase orders, which, according to Dunnigan, take “a very long time” to be paid out.

Dunnigan sent the applications to Facebook after collecting them, and the business paid her more than $10,000 in a matter of days.

Dunnigan said she has reapplied for the program and has had Facebook pay her unpaid charges several times since then.

Dunnigan’s account is one of many that Facebook witnessed following the pilot’s debut that convinced the firm that it was worth scaling up, according to Rao.

“We were just overwhelmed by the stories that came back,” he said

Following the program’s official expansion, interested businesses will be able to begin applying on Oct. 1.