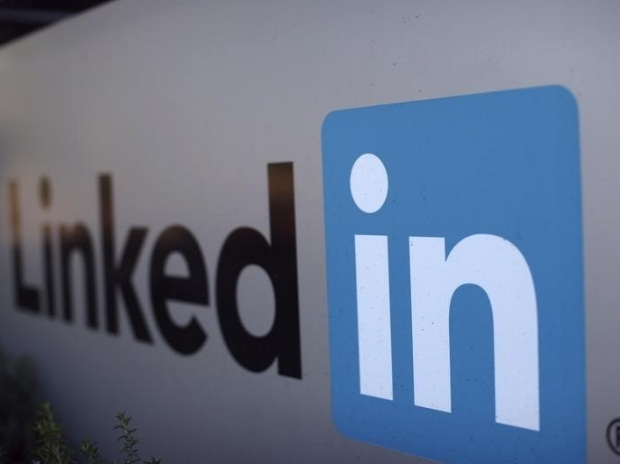 LinkedIn is one of the most popular professional networking platforms that allows its members to build business connections, find potential clients, connect with people from different professions, search for jobs, and much more.

The Microsoft-owned company has recently fallen prey to a massive data leak of over 700 million LinkedIn users which is being considered the biggest data dumps in the history of the social networking platform. On June 22nd, a popular hacker advertised data from over 700 million LinkedIn users for sale with samples that the data is authentic and up to date as per June 2021. The sample of the data included information of over 1,000,000 LinkedIn users with email addresses, personal details, phone numbers, full names, and home addresses.

Microsoft Corp. is one of the largest technology giants in the industry and when we, as users, signup for any of these social media or social networking websites, we agree to share our data as these are trusted platforms owned by renowned companies in the industry. The hacker has somehow managed to get access to this data which is now being auctioned for sale.

The hacker claims to have data of complete 700 million LinkedIn users which covers almost 93% of the social networking platform’s userbase. According to the company profile, LinkedIn enjoys a total of 756 million users on its platform out of which, data of 700 million users has been leaked. This is a serious situation for the company that has compromised the records of its users. As mentioned in a report by Restore Privacy, 93% of all LinkedIn users can now be found with all their information through these records.

Furthermore, after cross-checking and analysis, it has been confirmed that all of this data is authentic but it does not contain any financial details such as legal documents or credit card details that can be used for fraudulent purposes.

This data leak of 700 million LinkedIn users can have serious consequences as it puts 700 million people at risk of social engineering attacks, phishing attempts, identity theft, and other bad things. As mentioned in a report by Restore Privacy, bad actors can exploit this data by creating fake profiles of their potential victims with this information and other data, exposing the users to a much higher risk of exploitation by these hackers.

Microsoft and LinkedIn shall be liable for any mishappening that happens here on after and the most they can do now is stay vigilant with these types of attacks and the same goes for those 700 million users. You are responsible for safeguarding your personal information and sharing it publicly on social media and social networking websites can lead to disasters like this. Everyone should stay vigilant for any phishing attempts or attacks from these bad actors.