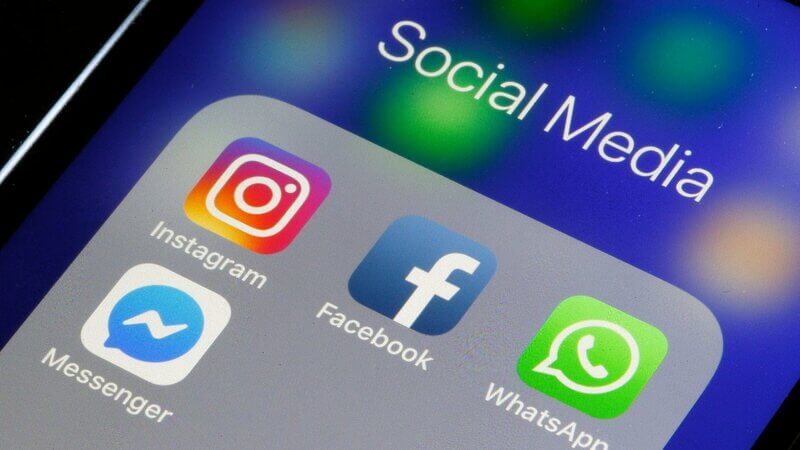 As it becomes a trending topic of discussion- Facebook, Instagram, WhatsApp are back online after a six hours-long outage.

Yes, you don’t have to surf through Twitter anymore, or watch a Netflix movie instead of scrolling through your social life, your favorite apps are back online, and the social media conglomerate thanks you for your patience. However, people weren’t exactly patient. Just have a quick look at the number of memes available online and instead of feeling bad for not being able to access Instagram and WhatsApp, you’ll actually end up cracking yourself.

So, on Monday, Facebook’s core application along with WhatsApp, Instagram, Messenger, and Oculus VR were all down in a massive outage that last for about six hours. No, you did not have to switch between your Wi-Fi and Mobile Data twenty times, these services were actually down and there was nothing you could do about it, so it’s okay to feel stupid.

Now, as these services were down, people were looking for alternatives to go scrolling, in order to keep themselves updated with what was happening. Twitter is the number one platform when it comes to alternatives, and like birds, Facebook and Instagram users flocked towards Twitter as their go-to apps were shut down.

“Facebook services coming back online now – may take some time to get to 100%. To every small and large business, family, and individual who depends on us, I’m sorry,” says Facebook Chief Technology Officer, Mike Schroepfer on Twitter.

LinkedIn was working perfectly fine and users were apparently using this platform as an alternative to Facebook and Instagram. There is no denying that LinkedIn is the Facebook for the corporate and professional world, and people were actually looking forward to options after Facebook and Instagram temporarily died.

Although it doesn’t take much for users to take topics to trend, LinkedIn was top trending on Twitter trends for a short while alongside the likes of Signal and Telegram.

The global outage reportedly occurred as Facebook and Instagram were reportedly removed from the DNS or Domain Name System servers. There is no confirmation on how this change was made but it did and we could not access Facebook apps for about six hours.

“Maybe Facebook is being repaired by the same guy who repairs the McDonald’s Ice Cream Machine,” a Twitter user wrote referring to the un-explainable breakage of McDonald’s ice cream machines every now and then.

Twitter says, “hello literally everyone”, to which WhatsApp replied, “hello”.

Let’s just get ready to laugh as Twitter users just love to keep their spirits up.

At least now we know why it sucks when one company owns everything.

Who did this 🤷🏿‍♂️ pic.twitter.com/YVbC3zb0Io