Facebook went down for few hours and someone puts it up on sale, already? 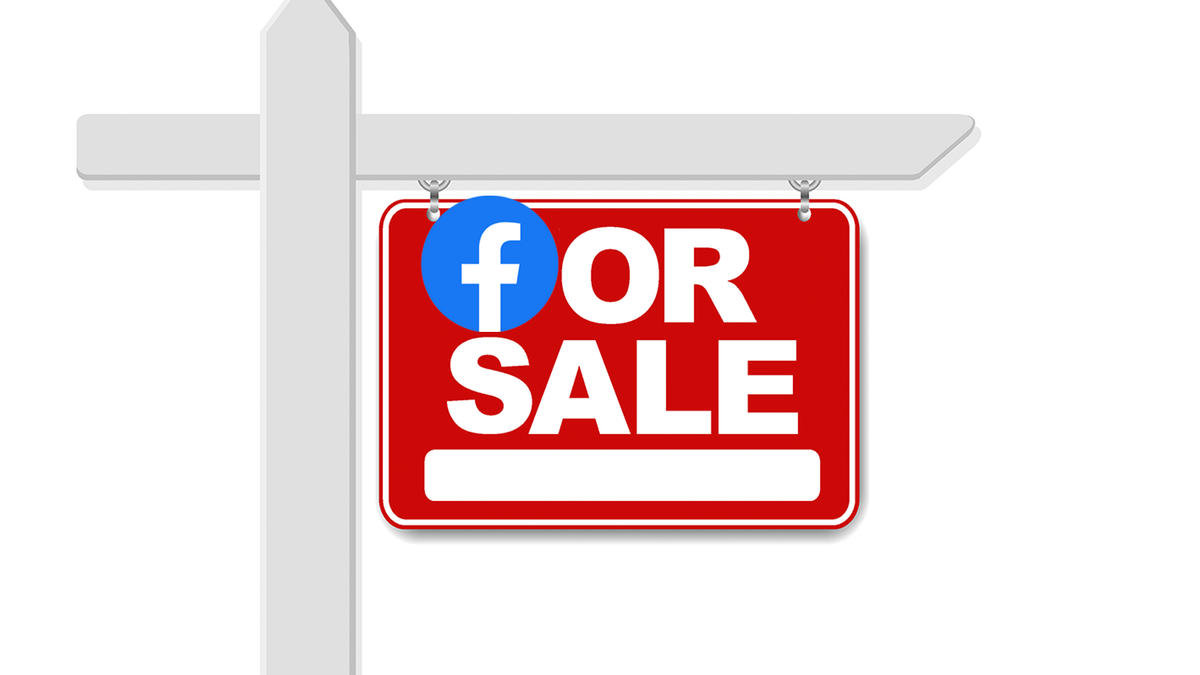 Facebook, the social media conglomerate is supposed to have the best online security in the world because of its nature of business. It is a social media platform that owns Instagram, WhatsApp, Messenger and operates Facebook’s core app, so you get when I say that it should have its online businesses protected with the best security in the world, right? Well, it seems like there are people smarter than the security team working at Facebook.com because apparently someone shut Facebook down for six hours and put “facebook.com” on sale.

Yes, you read that right! “facebook.com” went up on sale as tweeted by @jack lets nazis target my family a.k.a. chadloder. According to reports, someone exploited the DNS A and AAA records for Facebook and its sister platforms Instagram and WhatsApp, which made it available on sale.

Absolutely weird to be expecting something like that from Facebook, right? Well, yeah. However, after being shut down with the lights off for about six hours, all of the company’s services are back online with the lights on, but there still has not been any official confirmation on what happened. What could have been the reason for such a serious outage?

Down Detector says that all platforms owned by Facebook were down including Oculus VR and WhatsApp, Facebook and Instagram started facing the outage at around 11:40 E.T. As a responsible company, Facebook and Instagram took to the rival social media platform, Twitter to acknowledge that things are not right and tweeted that they are aware of some people having trouble accessing Facebook apps and products. It further assured that the company is working to get things back to normal as quickly as possible.

To the huge community of people and businesses around the world who depend on us: we're sorry. We’ve been working hard to restore access to our apps and services and are happy to report they are coming back online now. Thank you for bearing with us.

I guess it was funny when a Twitter user wrote “Some People?”

Anyhow, quick update- “facebook.com” is not for sale and when reached out to GoDaddy, it confirmed that the domain was available via DomainTools but its purchase was never possible. A third party attempted to list Facebook’s domain for sale on Unregistry.com and the platform had to keep it listed on their system’s search results. However, the truth is that “facebook.com” was never at risk of being sold and it remains with the existing owner. Post confirmation, the listing has been removed though, and Facebook’s outage seems to be a completely unrelated issue to the company’s popular domain being on sale.

A big shoutout to Twitter CEO, Jack Dorsey, who retweeted the “facebook.com” for sale tweet from Twitter user @chadloder, asking “how much?” I mean, even Zuckerberg would have laughed on that one.

It seems like competitors were really enjoying Facebook’s misery. What do you think?