Regardless of the ups and downs that are characteristic of the crypto world, its booming popularity is only growing and the intrigue it holds gets all the more strong as more and more join the crypto bandwagon. In the world of crypto at the moment, the spotlight is shining bright on NFTs, and new partnerships and collaborations are further cementing their foundations. Although NFTs come with a cauldron of controversies and discrepancies, it looks like they are here to stay. And some of the major players in the industry are already accepting that fact as they seek to strengthen their ties with crypto. Recently, the English Premier League Team Liverpool FC expanded its existing partnership with NFT fantasy sports startup, Sorare, making it an official global partner. Read along to know more about the extended partnership between Liverpool FC and Sorare. 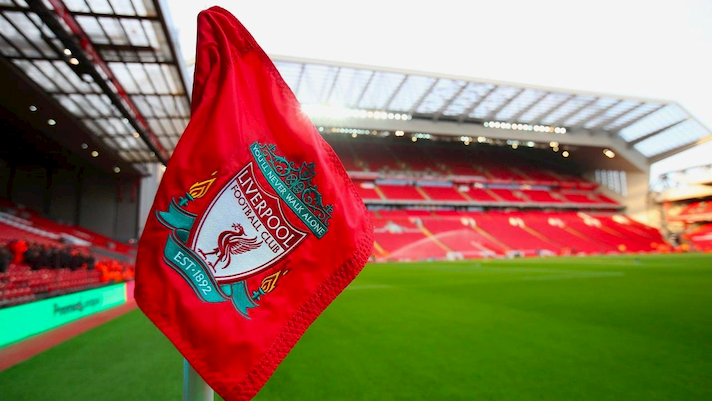 The partnership was confirmed by the English Premier League team during a September 22 press release. The initial connection between the professional football club and Sorare was established last year when Liverpool launched digital cards of its first team players like Trent Alexander-Arnold, and Virgil van Dijk on the Sorare NFT platform. Now, with the extended partnership with Sorare, new windows of opportunities might be opened complete with novel and unique experiences for both Red fans and the managers of Sorare. It has also been confirmed that Liverpool will continue to provide tokenized sports cards for all its stars. These cards can be used by the fans to trade and compete exclusively on Sorare.

This is what Ben Latty, the commercial director at Liverpool FC had to say about the renewed partnership deal between Liverpool FC and Sorare, “At Liverpool Football Club, we are always striving to pioneer new technologies for supporters, with the aim of enhancing their fan experience and making them feel as connected as possible to this club. We are thrilled to extend our partnership with Sorare and go further in bringing exciting new initiatives to our fans.”

It is expected that this first-of-a-kind partnership with Sorare will be of great help in providing new opportunities and engaging new fans across the globe. Sorare has a presence in more than 185 countries across the globe.