According to recent reports, Lloyd London might have been a victim of a cyber attack. The company is currently investigating the matter. Go through the whole article to learn more about the current situation of the company.

About the cyber attack

“Lloyd’s has detected unusual activity on its network and we are investigating the issue,” Lloyd’s spokesperson said by email, adding that the market was resetting the network.“As a precautionary measure, we are resetting Lloyd’s network and systems. All external connectivity has been turned off, including Lloyd’s delegated authority platforms,” the spokesperson said.”We have informed market participants and relevant parties, and we will provide more information once our investigations have concluded.”The ability of hostile actors to easily disseminate an attack, the ability for harmful code to spread, and the critical dependency that societies have on their IT infrastructure, including operating physical assets, means that losses have the potential to greatly exceed what the insurance market is able to absorb,” Lloyd’s Underwriting Director Tony Chaudhry said. The reason behind this cyber attack is the strained relationship between Russia and Ukraine.

About Russia and Ukraine

For people who don’t know much about the strained relationship between Russia and Ukraine, This article will brief you on the same. Talking about the troubled past history, Ukraine used to be a part of the Soviet Union before it became an independent nation. For the past 20 years, Kyiv and Moscow have had a lot of trouble. So in simple terms, Russia has an issue with Ukraine joining NATO. In the year 2014, Russia took over Crimea and since then, Ukraine has been living in fear of what will happen next. Joining NATO puts Ukraine in a powerful position which is why Russia does not want that to happen. It does not want Ukraine to join hands with the West. 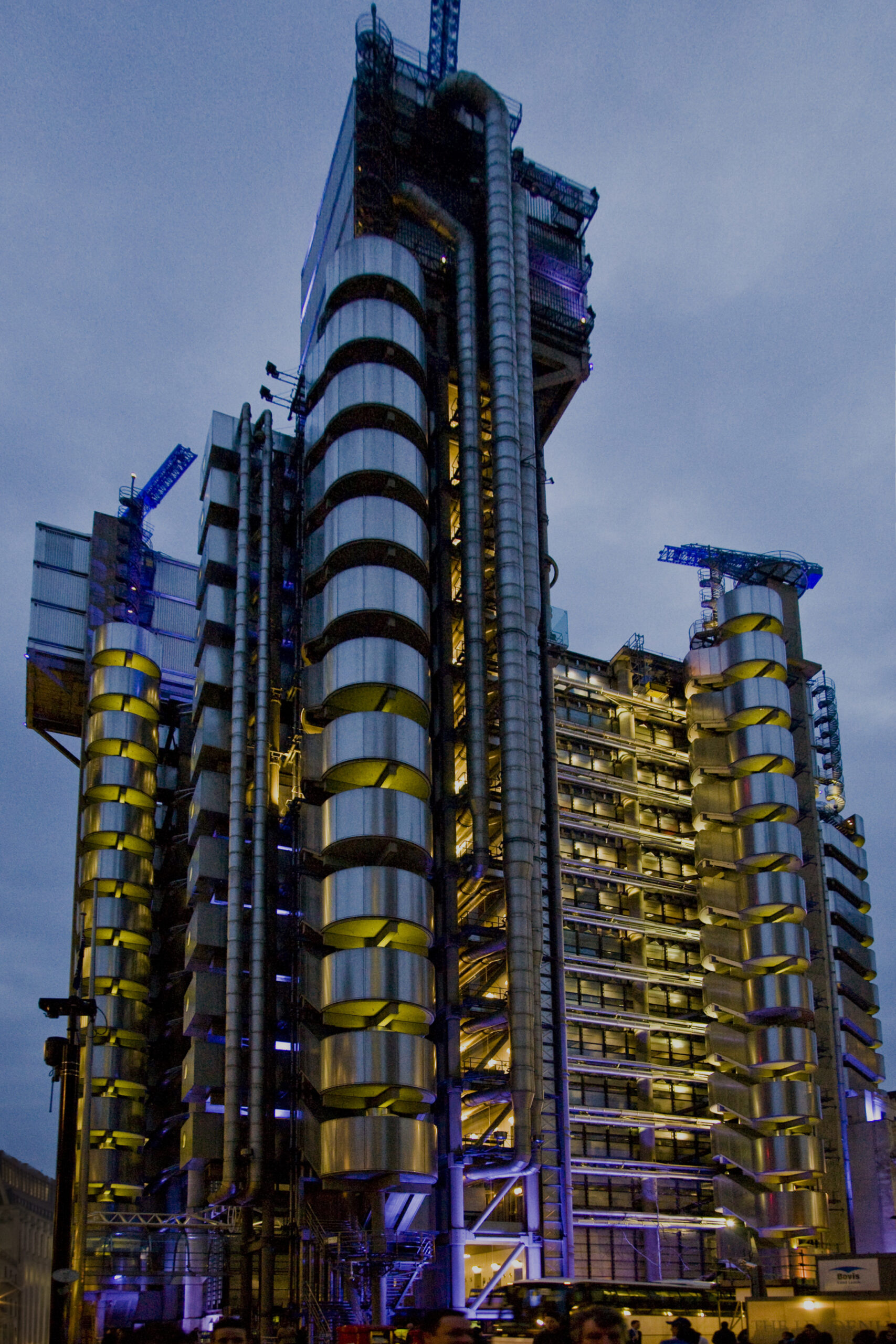 About Lloyd’s of London

Lloyd’s of London is one of the most popular and reputed insurance and reinsurance marketplaces. The mission of the company is to understand the risks that society has to take to have a solid future so the company aims to build a better world wherein the future of people is secure and sustainable. The company has the resources the skilled employees to help deal with risks that society is exposed to in today’s time. It provides people with a market to buy, and sell insurance in the most efficient way possible by encouraging them to make bold decisions.