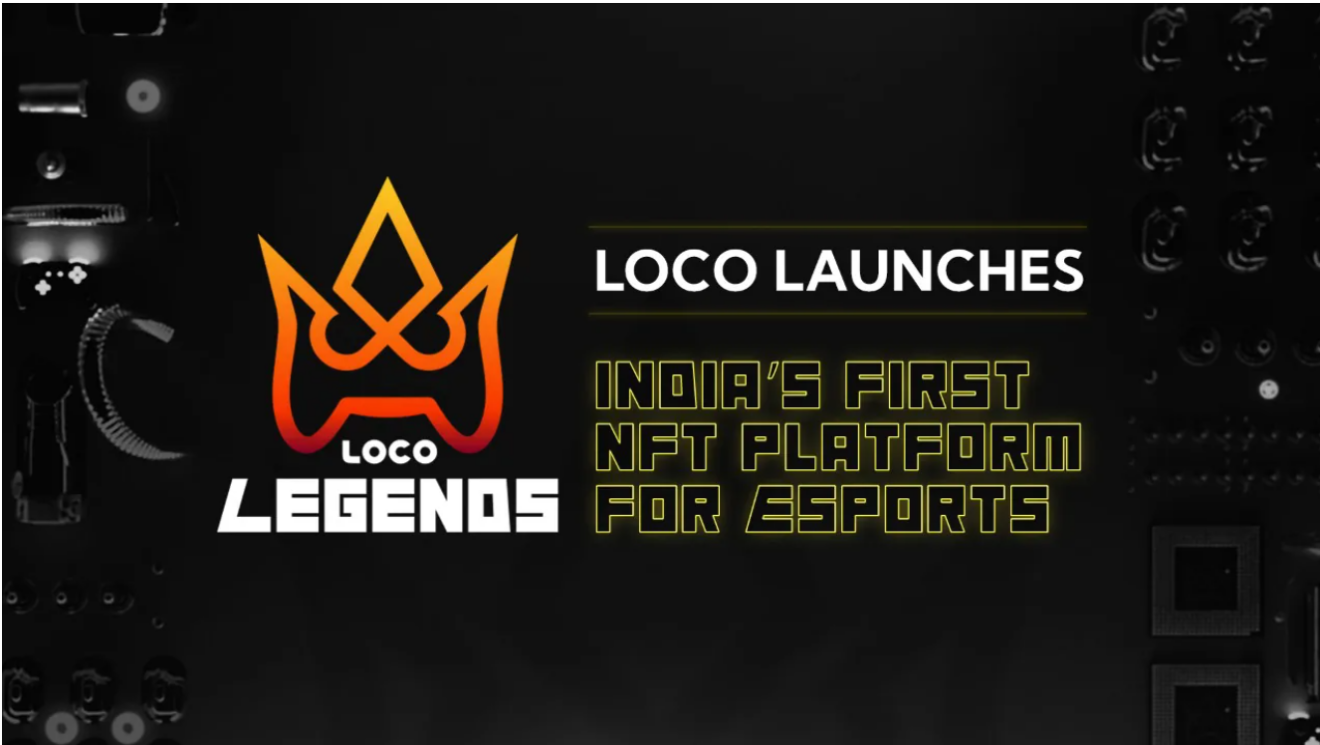 It has been speculated that the well-known video game broadcasting network Loco would soon launch some kind of esports memorabilia store.

Users of the Loco Legends platform, including esports teams, would be able to own virtual things, acquire them, and trade them with one another if they so choose to do so. Users would, as a direct result of this, have the opportunity to completely immerse themselves in the fandom of the team of their choice.

The website will already have exclusive agreements with several of India’s most well-known esports teams and organizations when it initially goes up, and these ties will be shown prominently on the website. There are several additional teams and organizations outside 8bit. Some of these teams and organizations include s0ul (soul), Godlike (revenant), Blind (blind), and a lot of others. They have made their mark on a range of sports in India, some of which have gone on to become well-known in other parts of the globe as a direct result of their contributions. This collection has a wide variety of well-known bands, including BGMI and Valorant, among many others.

The first thing that users of the Loco Legends platform will be able to purchase, sell, and swap via the site will be esports trading cards. In addition to taking part in fantasy pools, participants can buy, sell, and exchange these cards with one another. As a result of the fact that these cards will be made available for purchase in the form of NFTs, each one will be set aside just for the individual who is successful in collecting it. People that are interested in acquiring them will need to be prepared to pay exorbitant amounts for them because of the challenges that are inherent in the process of acquiring them.

The developers of Loco Legends, Anirudh Pandit and Ashwin Suresh, recently took part in an interview in which they described how they improved the esports experience for the game’s fans by using web3 and NFTs. This resulted in the simultaneous publishing of Loco Legends, which was a direct consequence of what had occurred.

The firm now has the system through beta testing, and they want to provide it to the public with full functionality in July of 2022. According to Loco, the first one thousand customers who join the waiting line for the platform will also be allowed to purchase NFTs at a price of about 500 rupees for each token. If you are interested in finding out more information on the game, you can do so by going to the website that is officially associated with the Loco Legends platform.