Flock Freight is a US-based logistics company that leverages technology and uses a unique algorithm for an efficient pooling system which allows LTL (Less-than-Truckload) shippers to adjust their shipment in one fully capacitated truckload.

In its latest funding round, the logistics company received funding worth USD 113.5 million from SoftBank Group Corporation’s Vision Fund 2 and other investors. The funding round concluded the company’s valuation at $500 million. 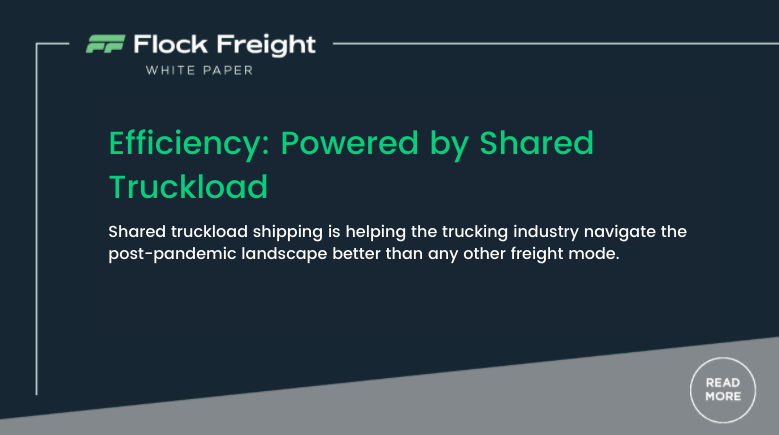 According to the logistics company, there is a wide gap in the logistics market where ‘hub-and-spoke’ trucking system prevails as the main operating style. In this system, several trucks shuttle goods and products through intermediary locations where the truck is less than fully loaded with freight. The company mentions that this segment of the market is worth USD 40 billion annually, according to BloombergQuint.

Flock Freight aims to change the way logistics work around the country by segmenting and collecting the traditionally fragmented trucking system. Identifying products going to the same location can be filled in one fully loaded truck, this will save fuel cost and cut down on harmful emissions which is literally the goal of the entire planet.

Company’s CEO, Oren Zaslanksy claims that if the United States switched to his share truckload system, the country can save over 5 billion gallons of fuel in a year. Also, this system would eliminate the truck stopping, unloading and reloading shipments to another carrier which will save a significant amount of time, energy and effort. He further advocates his statement by saying that this system is more efficient and will eliminate the risk of shipments getting lost or damaged during repeated unloading and reloading.

According to sources, this method of shared loading is smart and efficient but it presents some major technological and mathematical challenges which were never encountered in the years-old traditional trucking logistics. For this specific reason, Flock Freight turned their heads towards hiring technical employees who can learn, adapt and improvise of anything goes unplanned during transport. 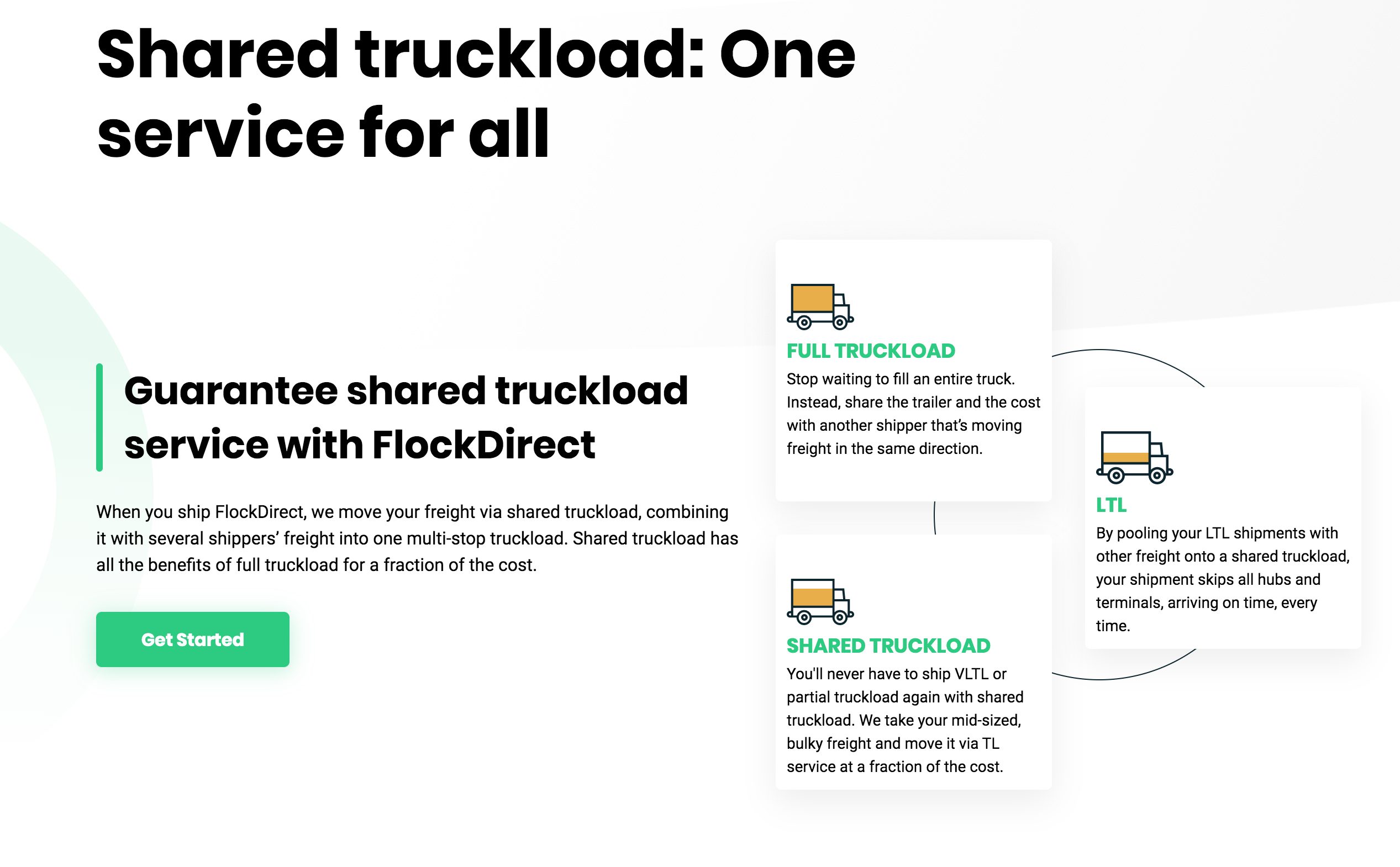 Technology is always a challenge and the logistics company, trying to change traditional ways encountered the same during their initial days when a single pairing of fright from different locations took eight hours for Flock’s computers. Having said that, things have advanced and now, the same pairing takes only a few seconds, a blink of an eye if one may say.

The company is however certified and has a defined vision and mission to create a positive impact on society.