That being said, the company has recently received USD 3 million funding in a funding round led by multiple investors from Silicon Valley including Kevin Hartz, Neo and Abstract Ventures. 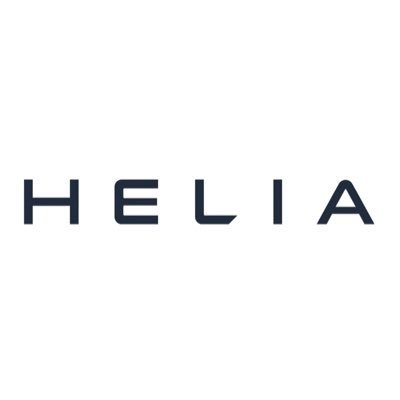 Well, the complicated wordings might have confused you but in simple terms, Helia has used Artificial Intelligence to develop a highly advanced integrated computer system technology that accesses security camera footage in real-time and alerts the security team of a breach, if any almost instantly.

The security company was founded in 2019 by Russell Kaplan, Daniel Berrios and India-based entrepreneur Ashwin Sreenivas.

All three founders are highly reputed in their respective fields, Rusell Kaplan is a former Senior Machine Learning Scientist at Tesla and Daniel Berrios has previously worked in the TMT investment group at Goldman Sachs.

The Software as a Service platform that Helia is, largely eliminates the need for human security guards, as it goes, the more the men – the higher the level of security. The security software that the company provides is efficient and usable as many organisations have capitalised on this technology that monitors the security camera and alerts human security instantly in case of a breach, of course before the breach escalates into an unwanted incident.

The software does not require for the organisation to install any new or advanced cameras in their premise, the software works with the existing cameras that are installed and process its feed with the software’s Artificial Intelligence and Machine Learning capabilities. The output is uploaded on cloud servers in real-time to be viewed securely by the physical security personnel. 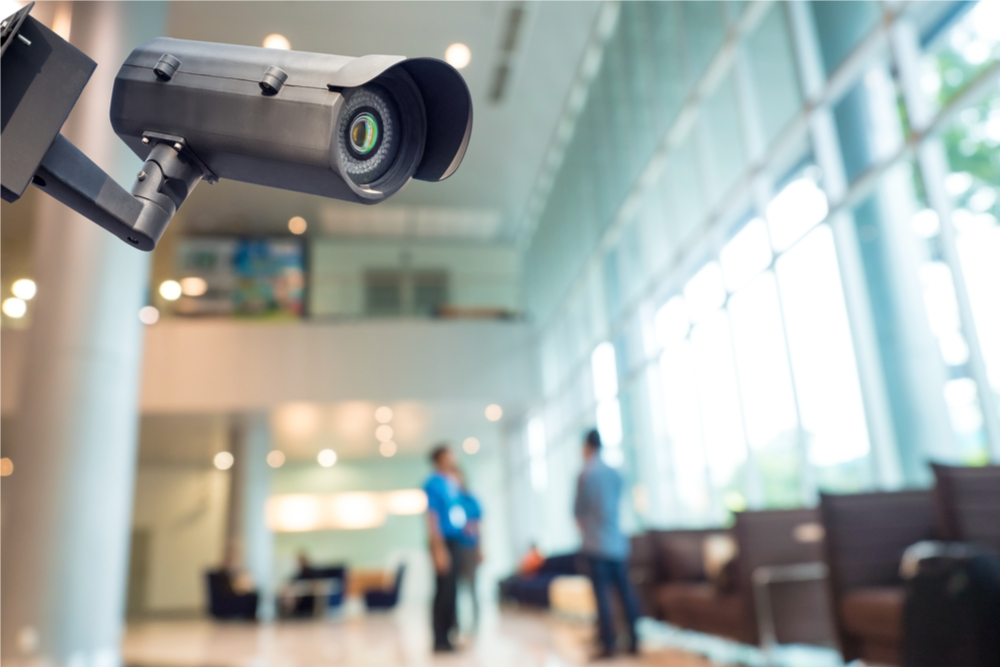 As we researched about the company, we learned that Helia has worked extensively with Indian technology companies especially in places like Bengaluru which is considered the Tech and start-up hub of the nation. The entrepreneurial and technical background of most start-ups in recent time and age is a high-potential market for Helia to capitalise on.

“There is growing demand within enterprises for security teams to change posture from reactive to proactive. Rather than simply addressing the consequences of a breach, Helia allows security teams to prevent the incident altogether,” according to entrepreneur.com

Security of large companies, organisations and other institutions such as banks is crucially important and cannot be compromised at any cost, Helios provides its services to such organisations and even smaller hubs to ensure them 100% safety through their cutting edge AI and ML technology.