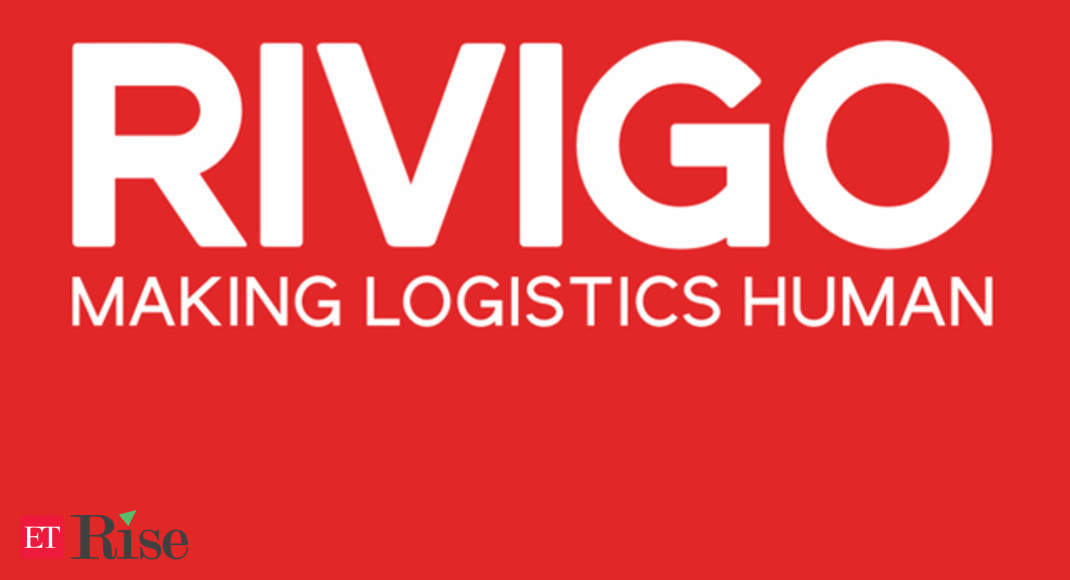 Rivigo is surface logistics platform which has recently raised funds worth Rs. 84.5 crore in its Series G funding round led by existing investor Elevation Capital (formerly known as SAIF Partners). This funding was the company’s first this year in 2020.

Previously this year, in January Rivigo acquired funding from its Series C funding round worth Rs. 25 crores led by Trifecta Capital- a venture-debt company.

The logistics company is based out of Gurugram and has reportedly allotted more than 17 thousand preference shares in its Series G1 round. These shares were allotted at an issue price tag of Rs. 49,455. This information has been reported from the regulatory filings and speculation suggest, the first peak of the on-going Series G funding round is just around the corner with more money and funds to be infused in by Rivigo in the upcoming months of 2020 and 2021.

In totality, the Gurugram-based company has raised over USD 280 million across several debts and equity funding rounds with participation from Warburg Pincus, Elevation Capital, Trifecta and many other investors since it was established.

The company was founded back in 2014 by Deepak Garg and Gazal Kalra.

What do they offer with Rivigo?

The company has three major products or rather lines of trucks- Coldchain trucks, Relay Full Truck Load and Express Cargo trucks. As per the official information on their website, the company has over 5000 trucks operational on ground across 4 thousand cities of India. An impressive number variable with over 2 lakhs fleet owners with proper verification and documentation and Rivigo operates through 70-80 pit shops across the country and have also successfully completed more a million trips all over India to date. 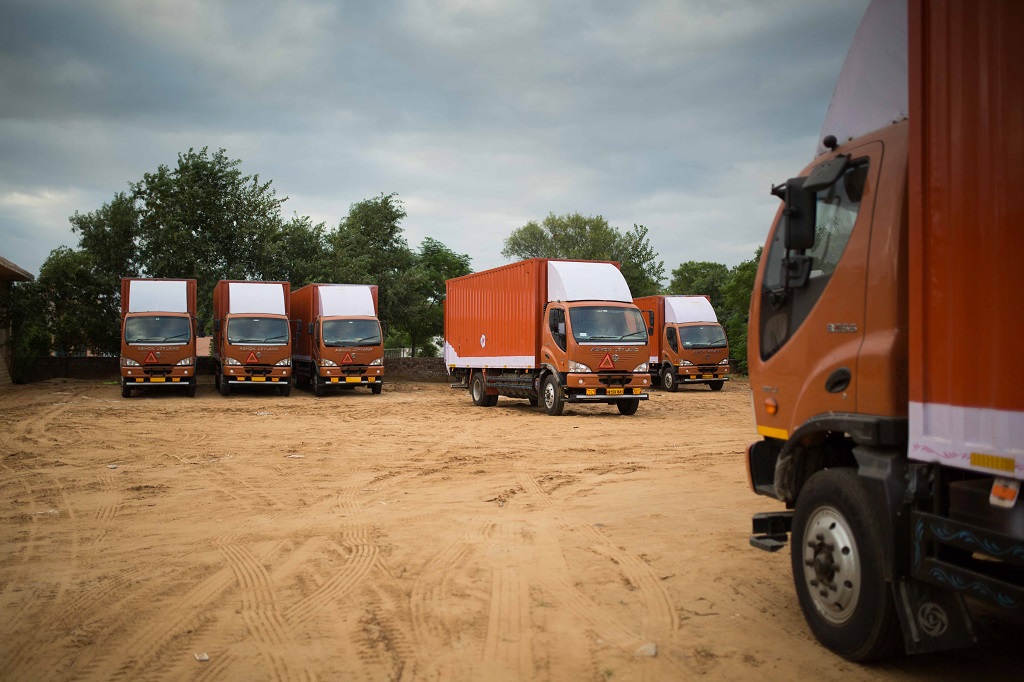 However, the pandemic did strike it hard on their trucking business during the nation-wide lockdown but the peak has just returned to the pre-COVID 19 situations in the past one month. According to recent reports, Rivigo has temporarily shut down its part booking system and is currently dealing with only full truckload business, engaging in as much recovery as possible while keeping it safe.

As a matter of fact, in 2019, Rivigo became the 25th member of the prestigious Unicorn Club deepening its roots in the Indian start-up ecosystem securing more than 35 crores from KB Global at a total cost valuation of USD 1.05 billion.