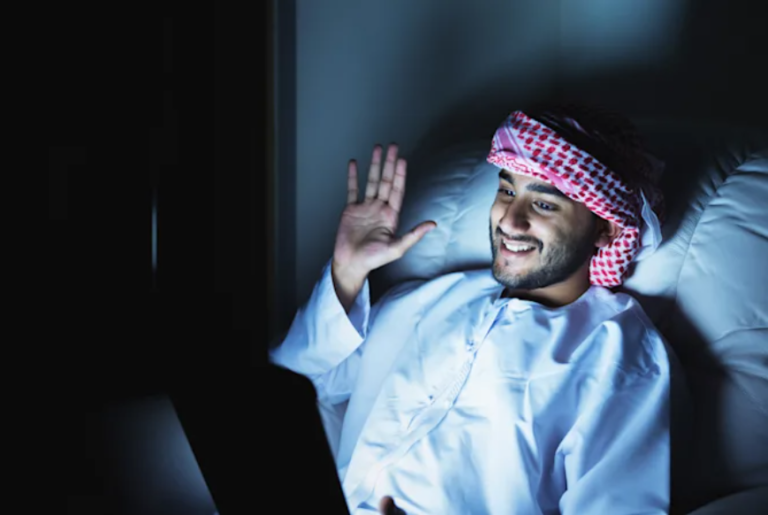 FaceTime hasn’t been available in the UAE since Apple introduced the technology in 2010, but that ban may be changing – at least temporarily. According to the Associated Press, FaceTime calls began working in the UAE on October 10th, allowing users with the software (which is not accessible on Apple equipment marketed in the UAE) to make high-quality video and voice calls.

When communicating with folks both inside and outside of the country, the feature worked.

It’s unclear whether this is a temporary or deliberate alteration. Expo 2020 (yeah, Dubai knows it’s 2021) began on October 1st and will run through the end of March 2022 – a gesture like this could encourage visitors who want to stay in touch and demonstrate what they’ve seen to do so.

However, the UAE’s Telecommunications and Digital Government Regulatory Authority has remained silent on the apparent adjustment, and outside of the fairgrounds, limitations on rival services like Skype and WhatsApp appear to be mostly intact.

The ban has never been explicitly explained by officials. Some speculated that it was just a simple attempt to protect state-run telecommunications’ revenues, especially in the early years when FaceTime would have used an unreasonably huge amount of bandwidth.

Others, on the other hand, have expressed security worries. The UAE is suspected of hacking dissidents’ iPhones in order to snoop on their activities, and live video chats could make this impossible.

As a result, we don’t expect this reprieve to last long. If this is a policy change, it might be an acknowledgment of changing times or just a matter of necessity.

During the COVID-19 pandemic, video calls have often been the only way to visit friends and family, and the UAE ban hasn’t helped matters.

On Skype, Facebook-owned WhatsApp, and other similar internet services, the block appeared to be in place on Sunday.

After a year of delays owing to the epidemic, Dubai launched its gigantic world’s fair earlier this month, with the goal of attracting millions of tourists from all over the world. Visitors may conduct WhatsApp and FaceTime conversations on the huge Expo fairgrounds in Dubai’s southern desert. The loosening of prohibitions has elicited no response from the authorities.

In the past, such programs have worked in the UAE for a short period before being stopped due to changes in internet filtering.