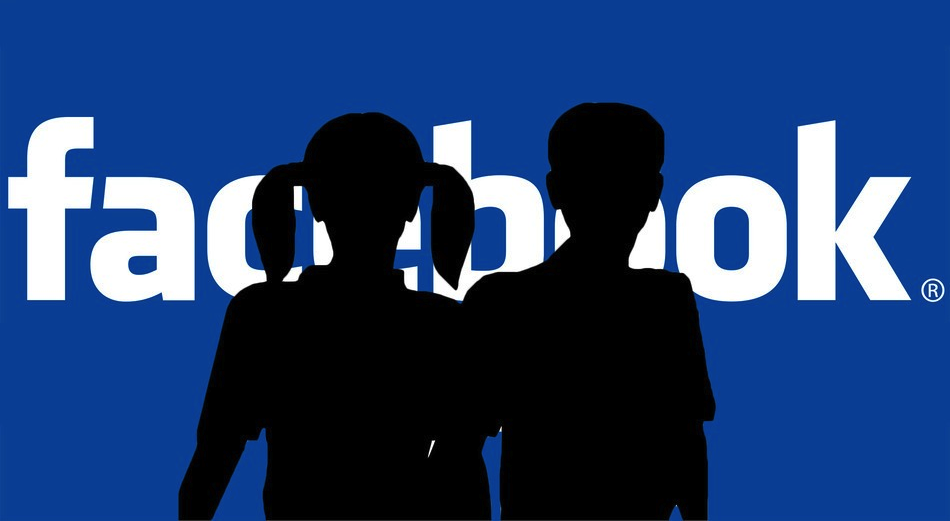 Facebook’s vice president of global affairs, Nick Clegg, has also indicated interest in allowing authorities access to the Facebook algorithms that are used to magnify content. However, Clegg said he couldn’t say whether the company’s algorithms amplified the voices of those who stormed the US Capitol on Jan. 6.

The algorithms “should be held to account, if necessary, by regulation so that people can match what our systems say they’re supposed to do from what actually happens,” Clegg told CNN’s “State of the Union.”

He spoke just days after Frances Haugen, a former Facebook employee and whistleblower, testified on Capitol Hill about how the business encourages users to keep scrolling, endangering the well-being of teenagers.

“We’re going to introduce something which I think will make a considerable difference, which is where our systems see that the teenager is looking at the same content over and over again and it’s content which may not be conducive to their well-being, we will nudge them to look at other content,” Clegg told CNN.

“We’re also introducing something called ‘take a break,’ where we’ll be promoting teens to just take a break from using Instagram,” Clegg said.

Senators quizzed Facebook last week about its plans to better protect young users on its apps, citing leaked internal data that revealed the social media company was aware of how its Instagram app was harming young people’s mental health.

Senator Amy Klobuchar, a Democrat who chairs the Senate Judiciary Committee’s antitrust subcommittee, has advocated for increased regulation of internet giants such as Facebook.

“I’m just tired of hearing ‘trust us’, and it’s time to protect those moms and dads that have been struggling with their kids getting addicted to the platform and been exposed to all kinds of bad stuff,” Klobuchar told CNN on Sunday after Clegg’s interview.

She believes the US needs a new privacy policy that allows people to “opt in” to allow their online data to be shared. Klobuchar also suggested that the US revise its children’s privacy laws and competition policies, as well as requiring internet companies to make their algorithms more transparent.

Clegg pointed out that Facebook had recently put on hold its ambitions to launch Instagram Kids, a pre-teen-focused app, and was instead giving new optional measures for adults to oversee teenagers.