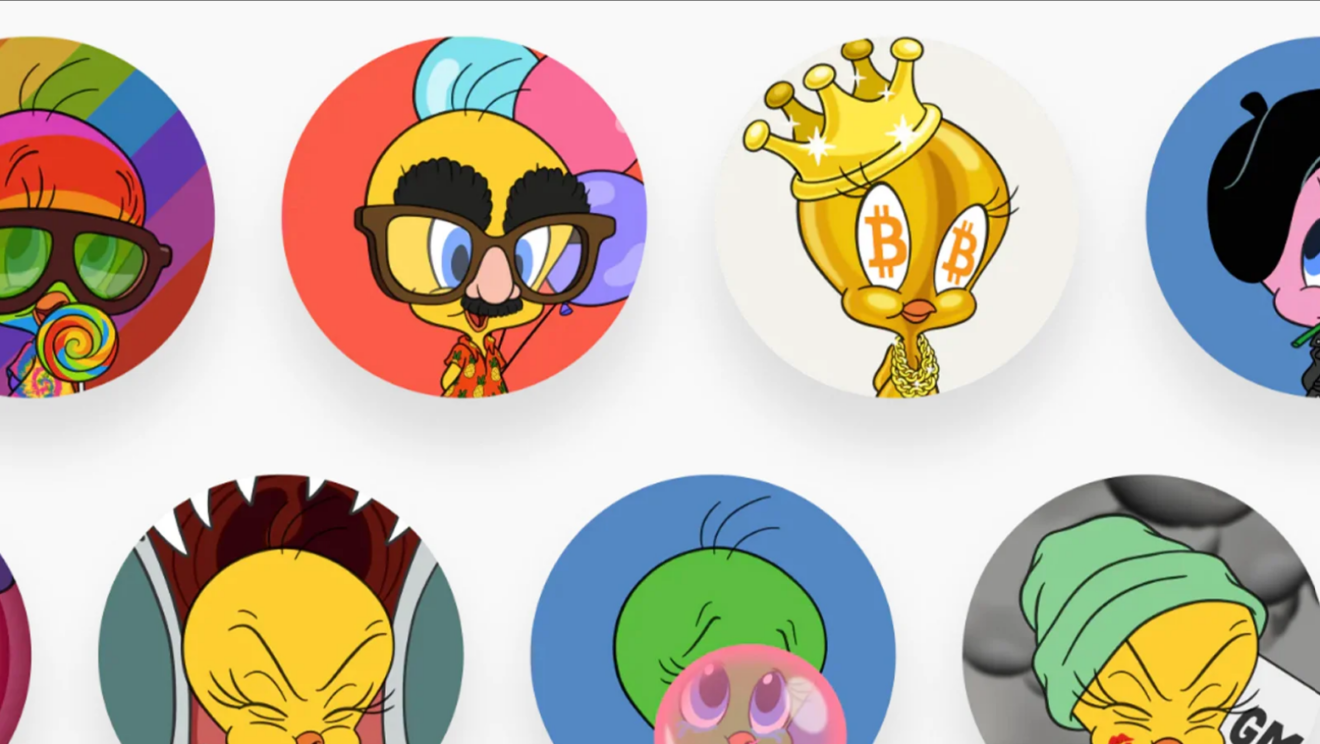 Warner Bros. is still making non-fungible tokens (NFTs) for Looney Tunes. “Looney Tunes: What’s Up, Block?” will come out later this summer from Nifty’s. Tweety is the first character from Looney Tunes to show up on the show (others, including Bugs Bunny and Marvin the Martian, will follow).

This time, firms are focusing on stories to get customers interested. People who own NFT will be able to take part in special events, get discounts on products, and get other perks.

The head of NFT commercial development at Warner Bros. says that blockchain and NFTs will change how entertainment works. It’s about tricks, comedy, and well-known people, so it was fun to watch.

“Looney Tunes doesn’t mind making fun of itself or popular culture,” he says. “We’ll use blockchain technology in a fun way, but, interestingly, we can use it to get people to play in a new place.”

Looney Tunes, Space Jam: A New Legacy, and The Matrix are all Warner Bros. IPs that have been made into NFTs. The Looney Tunes NFTs will be digital avatars that can be used on social media by their owners. PFPs (picture for proof) is one of the most popular non-fungible token (NFT) projects. The Bored Ape Yacht Club and Cryptopunks are becoming well-known, and celebrities are changing their social media avatars to show what digital goods they’ve recently bought.

In the Matrix NFT project, avatars were made from scratch for the NFT platform, but in the Looney Tunes project, avatars of the well-known characters would be sold. Jeff Marsilio, the CEO of Nifty, says that this is the first big NFT avatar project where these characters are used.

The Palm NFT Network blockchain will be used in Looney Tunes, just like it was in Matrix and Space Jam.

Marsilio says, “There are many NFT ideas, but there are only one Looney Tunes, so I think there’s a big audience if we do it well and respect the IP and the existing community.” “Buying one of these avatars is the same as joining this group.”

Marsilio says, “When you mint an NFT, you mint a community.” “Community is the key to finding value in NFT.” A social network where you can get paid to watch your favorite IP.

What do fans spend their money on? What makes it different than YouTube? Hackbarth asks questions. “Because we’re making a story that can only be told through this app, each drop and action has a part that fits into the bigger story. It is very important to keep people interested.”

Hollywood studios, media companies, and filmmakers are looking into what NFTs are and how they work. Spike Lee’s She’s Gotta Have It NFTs and ESPN’s Tom Brady NFTs are two examples from the past few years.