Canadian automotive supply giant Magna International announces that it is going to build a $40 million factory in Ontario. The factory will be building batteries for Ford F-150 Lightning as required by the automaker. The facility will be located about 50 miles east of Windsor. 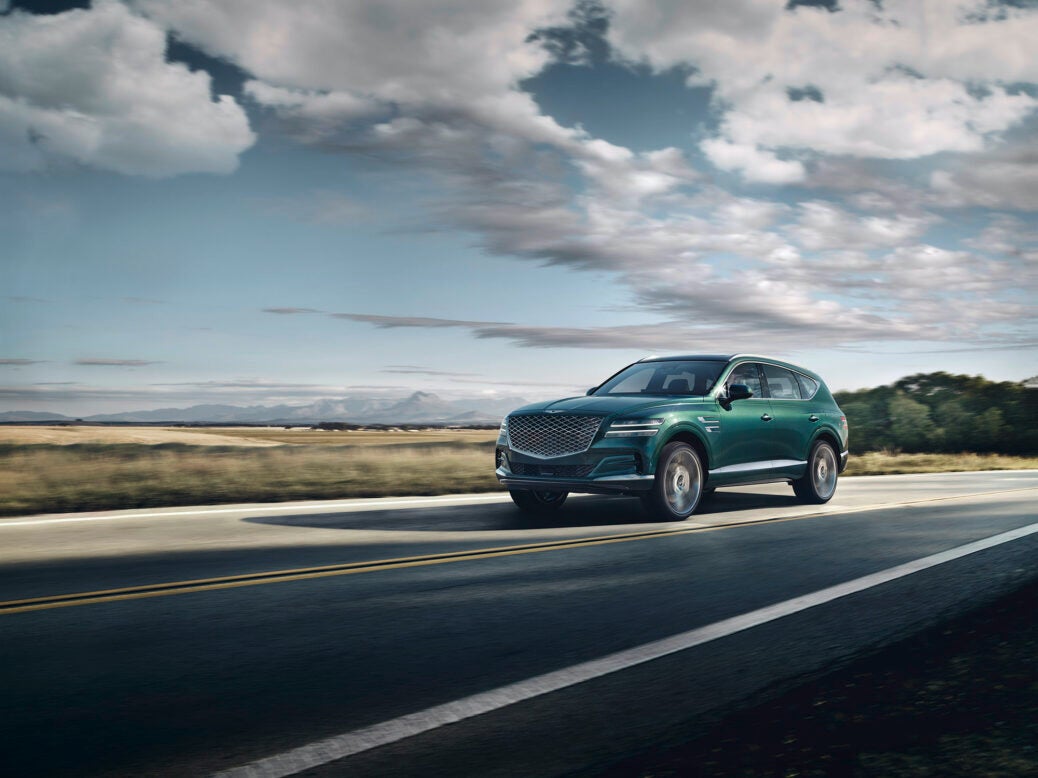 The new 170,000-square-foot facility is expected to create up to 150 new jobs, the company said in a statement. “We have been able to secure additional business that allows us to grow in two great communities,” said Mark Johnson, Magna’s Formet Industries general manager. The Chatham plant will build the industry’s largest lightweight aluminum battery enclosure, said Magna, calling it “game-changing,” due to its ability to cut the total weight of the vehicle and thereby increase range.

Due to demand, Ford Motor Co. has capped global reservations for the pickup at nearly 200,000 units but has not said how many of those reservations have converted to actual orders. Formet Plant Manager Phil Page told the Chatham Daily News that the new factory will initially produce 60,000 battery enclosures per year and then expand to upwards of 120,000 units annually.

According to the newspaper, the enclosures will be built at the former Crown Metal Packaging plant, which produced metal cans for food packaging until 2015. The facility has sat vacant since. Page told the Chatham Daily News that more than $40 million will be spent on the operation within the first 18 months, with the possibility of an additional $40-million investment in the future. The investment is just the latest in a string of Canadian factories tied to the electric-vehicle supply chain. It’s worth noting that the latest Ford F-150 model is known for its wide use of aluminum to reduce weight. In the case of the all-electric version, which must carry relatively heavy batteries, weight matters even more. This is why enclosures are usually made of lightweight materials. Production of the Ford F-150 Lightning will take place in Michigan, while the market launch is set for Spring of this year.

Mark Johnson, Magna’s Formet Industries General Manager said, “With the hard work of our team members in our Formet, St. Thomas facility, we have been able to secure additional business that allows us to grow in two great communities. We are coming to Chatham with new job opportunities working on an exciting new technology that offers a lot of growth potential.”

For suppliers like Magna, electrification is a major opportunity as carmakers around the world need a lot of all-new components for their all-new vehicles. For example, earlier this year, Magna’s company in China started the production of eDrive systems (for the front axle) for Volkswagen’s Modular Electric Drive Toolkit (MEB) platform.