MagSafe on iPhones could interfere with cardiac implants, says the American Heart Association 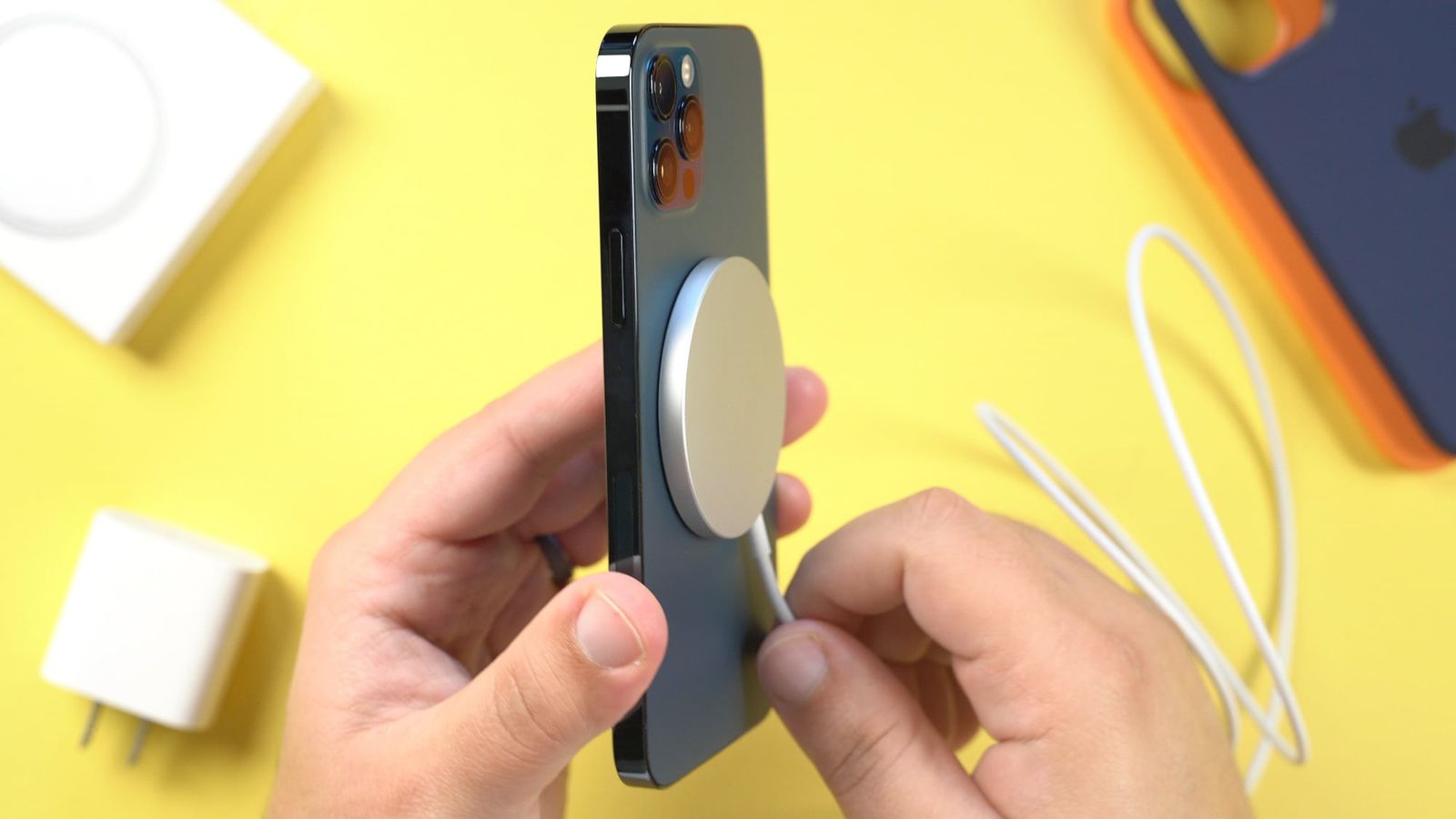 You must have read the title of this report and let me tell you, it is the absolute truth, your beloved expensive iPhones could be a cause of your death if you’re wearing cardiac devices.

The America Heart Association suggests that devices with Apple’s MagSafe technology when placed near the heart or over the implants can cause significant interference with cardiac devices and pacemakers. According to sources, researchers suggest that iPhone 12 Pro Max in particular poses a great risk of interference when placed over the skin or in close proximity to the cardiac implants.

Medtronic, Boston Scientific and Abbott are the three major cardiac device companies and all three of them, according to the American Heart Association, are found to have magnetic susceptibility. As mentioned in a report by AppleInsider and Engadget, the study performed by the AHA shows the effect of MagSafe on Cardiac devices including pacemakers. The test involved 11 defibrillators and pacemakers, some of them were in vivo (implanted in patients) and some of them were ex vivo (unboxed).

The test resulted in a report that mentioned that MagSafe devices, thus have the potential to inhibit lifesaving therapies, as mentioned in the research paper published by the American Heart Association.

According to several reports, the American Heart Association is regarded as the most trusted source of information on cardiovascular diseases and strokes in the world. This clearly means that the matter at hand is serious and immediate action along with strict guidelines on the use of devices with MagSafe and other magnetically charging electronics should be implied.

The research published by the AHA clearly mentions that this paper is not exclusive to the MagSafe technology developed by Apple. There is a potential risk of interference when the devices are placed inside coat pockets or shirt pockets near the chest where the cardiac devices are placed, which the researchers say could lead to disabling of antitachycardia pacing therapies or asynchronous pacing. As mentioned in a report by Engadget, the research further states that when a strong enough external magnet is in close proximity, it can cause issues with CIED or Cardiac Implantable Electronic Devices.

Anyhow, Apple mentions in its advisory note that iPhone 12 doesn’t pose a greater risk of magnetic interference than some older models of the iPhone but the research and tests conducted by the American Heart Association state otherwise. Thus, AHA brings its credibility with its research when it says that Apple iPhone 12 models, especially iPhone 12 Pro Max with MagSafe technology can cause interference and pose medical risks to patients with cardiac implants.