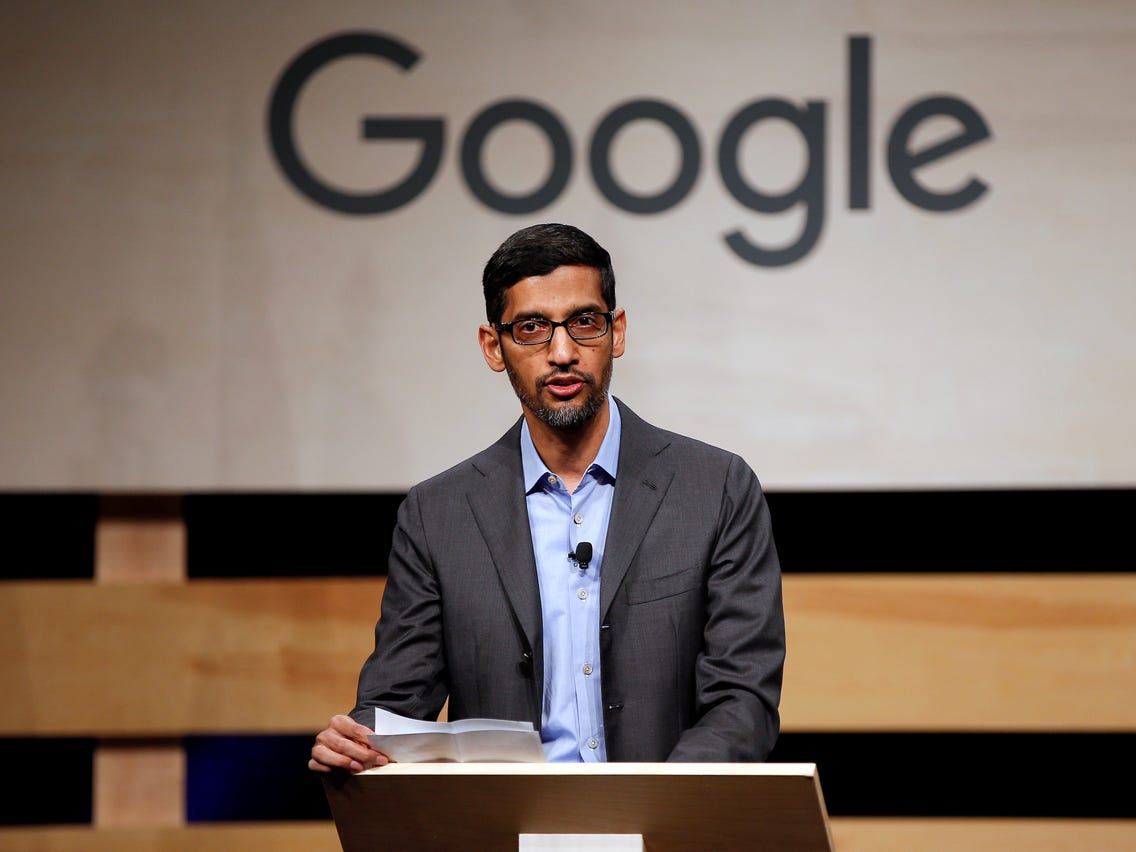 Google Inc., a US based technological giant. On Wednesday, opposed India’s new Information Technology Rules saying that the rules do not apply on the search engines like Google. The company has asked the Delhi High Court to construct an early order which is passed by a single-judge bench, which can be applied to Google in reference to a few certain cases of offending content which is being posted on the pornographic websites on the internet. Google alleged that the in the previous order by the judge, Google was mischaracterized as a ‘social media intermediary’ or ‘significant social media intermediary’, rather than a search engine in the new rules.

The case initiated when a woman’s inappropriate photographs were uploaded on a pornography website without her consent by unknown people. The court had ordered the photographs to be removed, but they, however, could not remove them completely off the internet.

After studying the case, Delhi High Court’s single-judge bench framed a template on April 20 where it stated that an appropriate direction must be issued to the website where the offending content is posted in order to remove the same within 24 hours of giving out the judicial order.

The court further said that it must “endeavour to employ pro-active monitoring by using automated tools, to identify and remove or disable access to any content which is exactly identical to the offending content that is the subject matter of the court order.”

The court ordered the search engine too, to block the search results all over the world that relate to the content.

If the intermediary or the search engine fails to follw these conditions, it will be responsible for the loss of its privilege of exemption under the Information Technology (IT) Act.

Google pointed out that although it is an intermediary, the judge at Delhi High Court has mischaracterized the search engine as a ‘social media intermediary’ as provided under the new rules.

Google, in its appeal, contrary to the judgement passed om April 20th, said- “Additionally, the single judge has conflated various sections of the IT Act and separate rules prescribed thereunder, and has passed template orders combining all such offences and provisions, which is bad in law.”