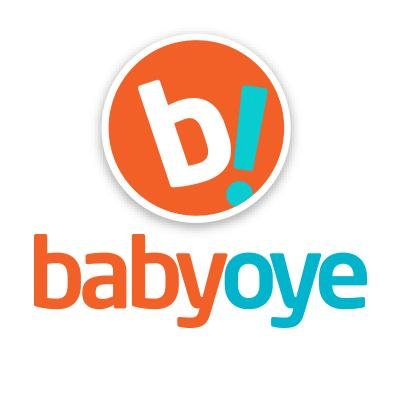 And Baby Oye is now part of the Mahindra Group. Welcome! “@BabyOye: #1500 followers. Thank you from #teamBabyOye :)”

@anandmahindra @BabyOye thanks! We are all delighted to be a part of the Mahindra family.

Launched in September 2010 – BabyOye is India’s first online store for baby-care and maternity products and services.

BabyOye was found in December 2010 by its CEO & Co-Founder Sanjay Nadkarni along with Arunima Singhdeo. In April 2013, it had acquired its rival baby products etailer Hoopos.