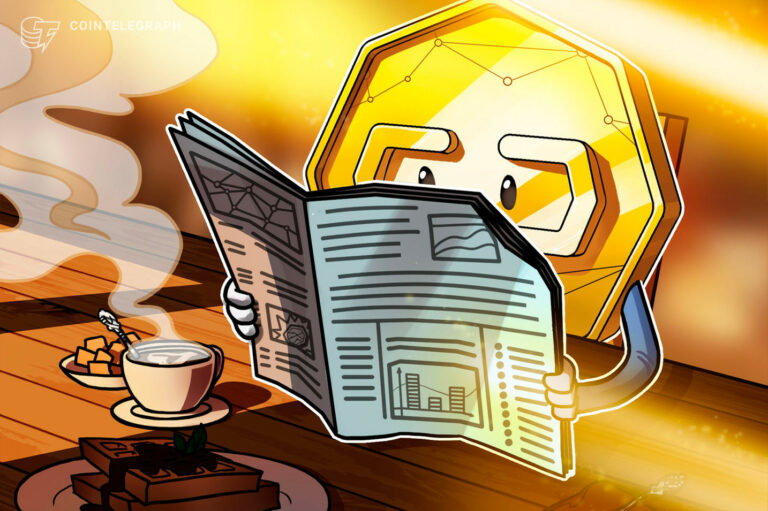 Mainstream Media houses are criticized as soft on FTX

The recent New York Times article has created a storm at Twitter in which the article mentions how the former CEO of the FTX platform Sam Bankman is recovering from his mental tough times with proper sleep and video game time, despite considering and focusing the news of the biggest financial Mischief which Sam Bankman has carried out in the cryptocurrency industry.

This writing has been criticized by all the publications and other media houses for being too lenient on the FTX platform and its sister company Alameda research.

In a similar move, other big media houses like Forbes, Washington Post, and Wall Street Journal have also praised the working of FTX and almond executives in the past.

Citing all this issue of misinformation spread by big media houses bitcoin.com a cryptocurrency aggregator platform published a news article on November 15 2022 in this article bitcoin.com showcased the criticism of all the details provided by big media houses regarding the former executive of FTX platform and his present mind Calming practices in the Bahamas than the deep severity of the crypto industry mess created by the fall of FTX platform.

One other Media House, Washington posted one article on Twitter written by Dan Diamond mentioning that before The Fall of the cryptocurrency exchange platform FTX the former founder Sam Bankman one million dollars into the pandemic prevention initiative and he was also helping other initiatives which are similar to a pandemic like consequences in the future. These posts are strongly criticized by all the readers who are facing the turmoil by the facade created by the FTX platform.

Twitter users also further mentioned that all these posts were just sponsored posts by the former FTX CEO and behind it, he was just running a Ponzi scheme. Some people called these articles by the Washington Post just clowns and similarly, only some others mentioned these as the puff piece.

In a similar move, The Forbes article was published last year, citing the former CEO of FTX’s youngest billionaire and philanthropist. This post is also slammed by all the readers for providing a half-sided picture of reality.

All these big media houses are being grilled on the major social media platforms like Twitter, Facebook discussion forums, and community tabs for reporting in favor of former FTX and its sister company Alemedea Research. On the Reddit platforms, the future of the FTX platform and its loop-sided working reality in the past is discussed constantly along with the harsh critics of these media houses falsified information.