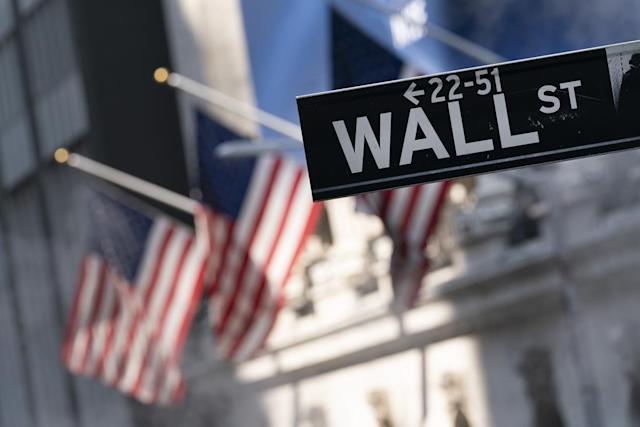 Wall Street is bracing for a stock decline in 2023 as major three banks in the United States has predicted US stocks could fall by more than 20 per cent next year. S&P 500 stock index has so far managed to revive its October decline by gaining 13% and getting back to 4000 levels.

Whereas major banks are of the opinion that it was a temporary rally of the stock market which will not last for a long time. Wall Street stocks have been witnessing a bearish trend for long period, mainly because of concerns among investors about the possibility of a recession in the next fiscal.

New York-based Morgan Stanley states that S&P 500 could fall nearly 24% in the first four months of 2023, pushing the stock index to somewhere between 3,000 and 3,300. As 2023 progresses, the stocks will witness immense volatility as earnings will be hit by the recession.

Mike Wilson who is chief US equity strategist in  Morgan Stanley said that the bear market is not over and 2023 is going to be a wild ride with high volatility and lowest lows.

According to Bank of America, stocks in S&P 500 will tumble by nearly 24% from the current levels and hit 3000. The crash in stocks will be mainly catered by lower business and consumer spending, which will adversely impact corporate earnings.

The banks also expect the US economy to suffer a 0.4% drop in economic growth in the first quarter of the next financial year.

Quantitative tightening by Federal Reserve might also disrupt market liquidity as it trims around $95 billion in Treasury bonds and mortgage-backed securities each month from its $9 trillion balance sheet.

Deutsche Bank stated in its 2023 outlook that the global capital market will witness a huge decrease in value as the US economy will slow down mainly due to high-interest rates imposed by Federal Reserve. Contrary to predictions by Morgan Stanley and Bank of America, Deutsche Bank expects US stocks to tank by over 25% in the third quarter of the next financial year.

Its team likewise sees stocks recovering by the end of 2023, as long as the recession doesn’t last beyond several quarters.

High inflation triggered by an increase in oil prices had forced US Federal Reserve to hike key interest rates. Higher interest rates are used as a monetary tool to bring down inflation in the economy.

As interest rate increases, cash flow in the economy decreases, which will bring down demand for commodities. As demand goes down, inflation will also come down with it. But one major problem with higher interest rates is that it might push the economy into a recession where people do not spend money on commodities. As consumer spending decreases, the revenue of companies is falling down, which will be taken as a bad sign by the stock market.