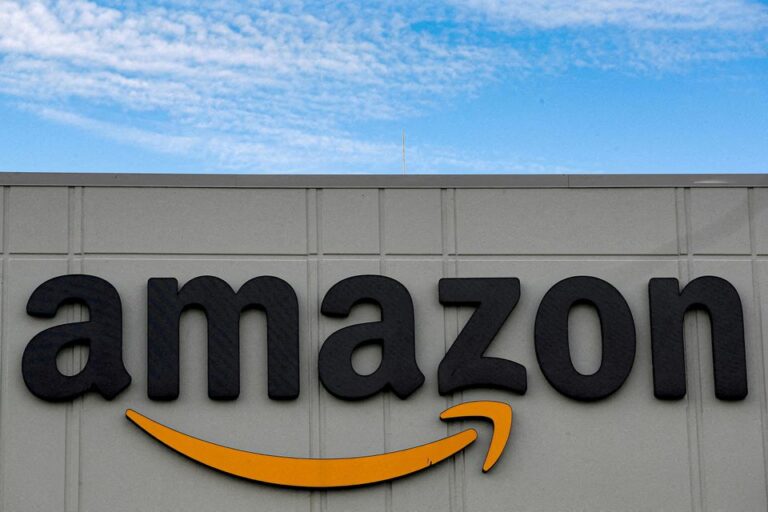 Amazon.com Inc plans to restart advertising on the microblogging platform Twitter at an amount of about $100 million per year, though there are some pending security tweaks to the ads of the social media platform, according to a Platformer reporter tweet on Saturday.

Earlier Amazon was seen experimenting its first of its kind space experiment which will run the suite of AWS compute and machine learning (ML) on orbiting satellites.

The test was designed to be a more efficient and faster method for analyzing and collecting space data using the cloud directly on the orbiting satellite. AWS which is one of the largest providers of data storage and computing power renting made a total sales of $20.5 billion in the third quarter of 2022.

According to a Bloomberg report, Elon Musk the present owner of Twitter also said that Apple has also resumed its advertisement on the social media platform, referring to comments made during a Twitter Space discussion on Saturday.

On Thursday during Elon’s meeting with Cook, he declared that the misunderstanding about the potential of Twitter being removed from the App store of Apple has been resolved. Musk also declared that Tim clarified that Apple never deemed to withdraw Twitter from its App store.

Last week Apple threatened to remove Twitter from its store and also stopped advertising on Twitter. In the latest comments, the billionaire Elon Musk said that Apple was the largest advertiser on the platform. He remarked on Saturday during a Twitter Spaces conversation which had over 90,000 listeners

After the acquisition of Twitter by Elon many companies stopped advertising on social media platforms including General Mills Inc., and Pfizer Inc. because of the uncertainty of the platform policies to counter hate speech and misinformation.

According to the reports, from the top 100 advertisers on the platform 50 advertisers have stopped their advertisements on Twitter which contributed about $2 billion in spending since 2020.

As of November 21, the companies brought over just $750 million in 2022 through advertising, according to the report which relied on current data

As Elon removed the content moderation team from Twitter after the acquisition now the company had to heavily rely on automation amid a surge in hate speech.

Currently, Twitter is more aggressively restricting the content related to abuse-prone hashtags and search results. The areas that have been made strict restrictions are child exploitation.