It is a well-known saying that “adversity is the mother of all invention.” Jared Mauch probably had this in mind when he created his very own fiber broadband, thanks to a $50,000 bill that he was hit with for extending web access to his room. Mauch was not ready to give in to the pricey bills and ended up creating his own fiber broadband. Following this, he received a whopping $2.6 million from the US government. Read along to know more about how slow internet speed and pricey bills opened new roads of growth. 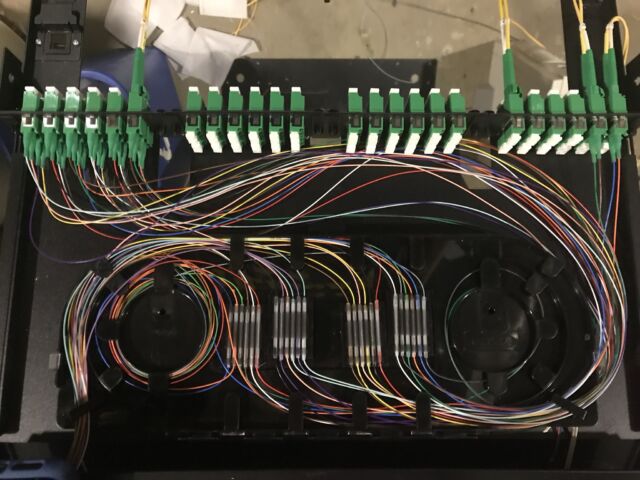 Internet speed is indeed a crucial element to ensure a smooth running of day-to-day affairs especially when our work routines serenade the digital realms. Anyone with experience with the internet would know that slow internet speeds can be as exasperating as a traffic jam. Jared Mauch was also exasperated with his slow internet speed for which he had to pay a hefty sum. Hence he decided to create his own broadband to solve the problem. About five years ago, Mauch started building his Internet Service Provider on his land.

Mauch even had to go to the extent of starting his own telephone company to get access to high-speed internet because his area did not have access to fast networks. Mauch had even requested Comcast to extend their network to him, following which he was hit with a whopping $50,000 bill.

“It was so high at $50,000 that it made me consider if this is worthwhile. Why would I pay them to expand their network if I get nothing back out of it,” said Mauch

Building his own broadband was not a piece of cake. However, his experience as a network engineer helped him start the company Washtenaw Fiber Properties. Although he started the company to cater to his own needs, it soon attracted the attention of his neighbors who were equally exhausted by the slow speed of the internet. As of now, more than 70 of his neighbors make use of Mauch’s broadband network. Mauch’s venture is ascending to new levels of success and growth especially now with the government giving him grant money to serve an additional 600 homes. At just $55, customers can sign up for 100 Mbps and unlimited data.