Many accounts linked to African startups restricted by Mercury

Mercury, which bills itself as a startup bank, banned multiple accounts tied to African tech businesses yesterday, according to TechCrunch.

Mercury did not give any previous notice of this action, according to our sources, and it did not explain or specify why the action was done in its first email to the affected startups. 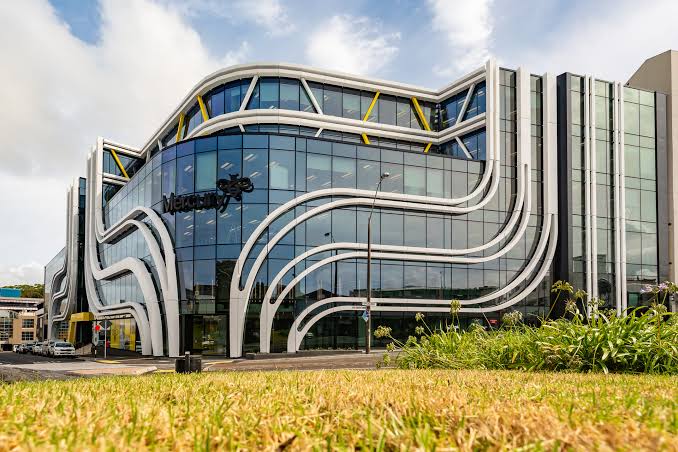 Mercury, which holds over $4 billion in customer deposits for its 40,000+ businesses in over 200 countries, told some of these startups that their accounts had been flagged and placed under review by its compliance team after it noticed some “unusual activity,” but that it couldn’t provide any further details until the review was completed.

Mercury’s decision to suspend these accounts without giving a reason has angered some founders and IT stakeholders, who have resorted to Twitter to vent their displeasure. Mercury’s restriction came at an inconvenient time – the end of the month — when key commitments like as payroll and taxes should have been addressed; now, the founders claim, things will have to wait.

Mercury’s move, according to a handful of unnamed founders, could be tied to the continuing crisis between Russia and Ukraine, which has caused the company’s partner bank to evaluate its exposure to “high risk” regions like Africa. Mercury attempted to clarify in an email to one of the affected founders that their purpose was not for the founder and his company to “feel singled out or held to a different standard.”

It’s difficult to believe that isn’t the case, given that, based on activity related to the situation on Twitter, entrepreneurs from other locations don’t appear to have had a comparable problem.

Mercury is aware that one of its backend banks has suspended the accounts of a number of the startup’s customers in Africa, according to a spokeswoman who responded to TechCrunch’s request for comment. While the bank was following its internal procedures, the suspension had a negative impact on some of its clients.

According to Mercury founder Immad Akhund,

We found out yesterday that our partner bank noticed unusual activity and asked us to lock and investigate a large set of accounts with linked activity. We are working through our due diligence on all those accounts and will be in touch with you individually with questions if we have any on your account or activity.

Since it’s a reasonably large set of accounts it’s taking us some time to work through all of them but it’s the highest priority for us internally and we have more than 10 people working on this.

We apologize for this sudden inconvenience and hope to put better practices in place to avoid this in the future. We will be in touch directly as we make progress and feel free to email me on this email if you have follow up questions.