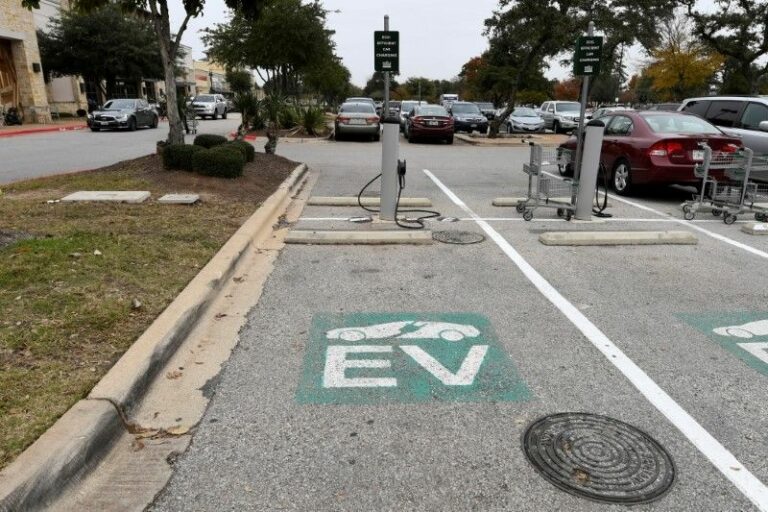 Countries all over the world, European Union, Canada, Mexico, Germany, Japan, South Korea, Italy, France, and other countries convey their disagreement. They state that the proposed EV tax credit by US lawmakers violates international trade rules. The violation was reported through a joint letter which was made public on Saturday.

It is reported that the letter was sent from 25 ambassadors to US lawmakers and the Biden administration in Washington. It said, “limiting eligibility for the credit to vehicles based on their U.S. domestic assembly and local content is inconsistent with U.S. commitments made under WTO multilateral agreements.”

The US lawmakers have been working on a bill, which has been revised recently from an initial $7,500 to $12,500 for eligible companies or EVs. It applies to US-built vehicles. There is a break up of the tax credit, where $4,500 applies to the vehicles that are manufactured in factories with unions. Further $500 for the vehicles with batteries made in the country.

Last week, Canada and Mexico stated their opposition to the plan. Since Joe Biden’s leadership, the push towards lower carbon emissions has been aggressive. Biden’s administration has been adamant about the EV-related plans. Additionally United Auto Workers (UAW) union and other congressional Democrats are back the bills benefiting EVs. However, international automakers like Toyota, Volkswagen, Daimler, Hyundai, and Honda Motors have opposed the bill.

A dozen automakers wrote to California’s two senators saying that the plans would discriminate against the state. UAW president Ray Curry said that the provision will “create and preserve tens of thousands of UAW members’ jobs” and added that it “would be a win for auto manufacturing workers.”

Over ten years, the EV tax credit would cost $15.6 billion, which would largely benefit the three major automakers in the country. The companies which will benefit are General Motors, Ford Motors, and Chrysler-parent Stellantis. They have union-represented workers in their factories, while other automakers are not fully backed by Union represented workers.

Evidently, the move would impact international automakers. They said it would “would violate international trade rules, disadvantage hard-working Americans employed by these automakers, and undermine the efforts of these automakers to expand the U.S. EV consumer market to achieve the (Biden) administration’s climate goals.” Also added that it “puts U.S. trading partners at a disadvantage.”

Automakers pointed out that they have union workers’ support in various other countries, but not in the US. For years many automakers have set their mark in various countries. While the competition is tougher for most automakers with the EV tax credit, there is a drastic difference for the three companies.