North Korea is supporting a group of hackers who are using open source software and targeting various organizations in the field of aerospace, media, defense and IT services industries as claimed by Microsoft. Read the entire article to learn more about this news piece.

Zinc, which is the code name given to a threat group by Microsoft, the software which also destroyed Sony Pictures in the year 2014 is now targeting PuTTy and other legal and authentic open source applications which has a strongly encrypted code that can install espionage malware. The trick used by these hackers is that once they target a company, they will pretend to be job recruiters. They will connect to you through LinkedIn and talk to you in a way that will make you believe that they are authentic. Then they will shift the conversation to Whatsapp and will push you to install several apps which infects the documents of the company.  “The actors have successfully compromised numerous organizations since June 2022,” members of the Microsoft Security Threat Intelligence and LinkedIn Threat Prevention and Defense teams wrote in a post. “Due to the wide use of the platforms and software that ZINC utilizes in this campaign, ZINC could pose a significant threat to individuals and organizations across multiple sectors and regions.” If you do not know what PuTTy is, it is actually an open source terminal emulator, serial console and network file transfer application. 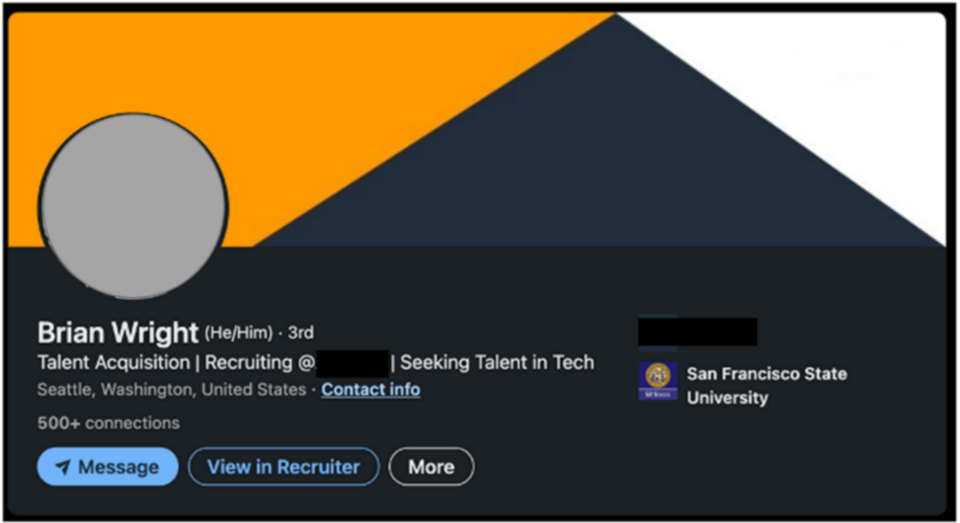 Microsoft is a popular information technology company and comes under the top 5 American technological firms. It has made quite a name for itself and is being headed by Satya Nadella. The company strives to help people perform better in their respective fields and helps them achieve their goals. Microsoft , through its services , connects different businesses and different people so that they can work better and perform better. Microsoft came to India in the year 1990, and since then it has been one of the most successful companies in its field. The company is also known to be extremely inclusive and diverse. They hire people that come from different backgrounds and they offer different points of views which helps the company enhance its decision making. The company also believes in the notion of sustainability. The company tries to minimize the damage it does to the environment. The company makes a constant effort to give to its citizens the best services and best products that will give them an edge over the others.