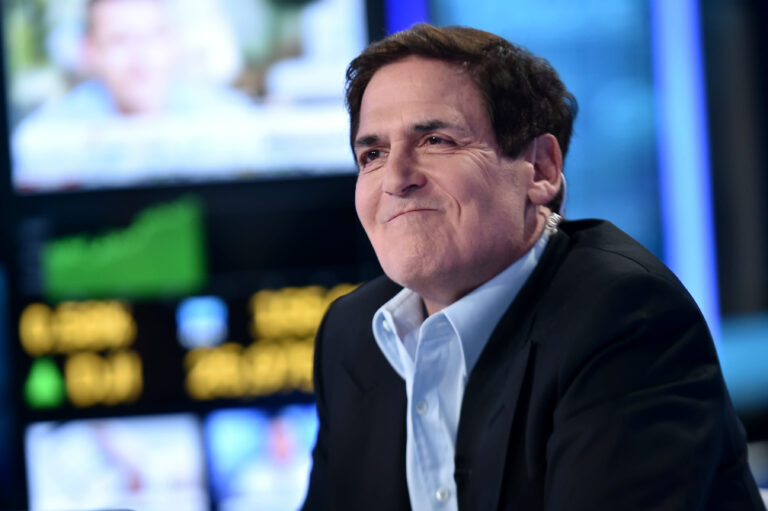 As the debate over cryptocurrency taxes rages, millionaire entrepreneur Mark Cuban has urged policymakers against shutting down the crypto “growth engine,” comparing it to prohibiting e-commerce in 1995

Stopping this growing engine would be the same as banning e-commerce in 1995 due to concerns about credit card fraud. Or restricting the establishment of websites because some people first thought they were too complicated and didn’t know what they would ever be worth.”- says Mark Cuban

The “Shark Tank” star and Dallas Mavericks owner were speaking about the fight between crypto supporters and lawmakers over a component of the $1 trillion Senate infrastructure package that has an impact on the crypto business.

New requirements for reporting crypto transactions to the Internal Revenue Service, which are part of the bill’s fundraising measures, are expected to raise roughly $28 billion by promoting the payment of more taxes. Information on digital asset transactions would be requested from “brokers.”

The crypto sector has fought the provision vehemently, in part because cryptocurrency “miners” could be classified as brokers, imposing onerous obligations on individuals who safeguard the network and create new coins.

Rights activists are also concerned that bitcoin companies may be forced to collect a lot more data on who uses their services. Cuban’s remarks reflect those of other cryptocurrency supporters who are concerned about the impact of the provision on the sector.

Senators Ron Wyden (D-OR), Pat Toomey (R-PA), and Cynthia Lummis (R-NC) have proposed a bill that would exempt some crypto users, such as miners, from the reporting obligation. However, as a vote on the bill’s final passage approaches, last-minute discussions are expected to resume on Monday.

Don’t forget to share your views in the comment box and if you find this article informative then do share it with your friends and family!