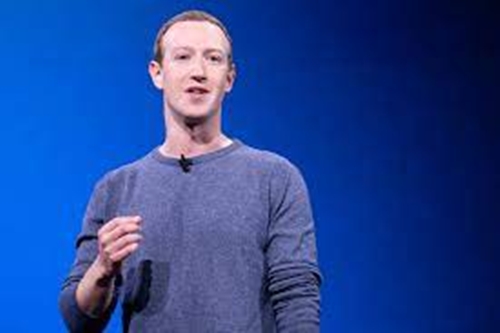 Mark Zuckerberg, founder of Facebook now known as Meta has slipped fourteen ranks to exit from the list of top twenty richest people on the planet. Meta founder lost close to 71 billion dollars this year.

Meta founder ranked at number six on the list at the beginning of this year. His current wealth is estimated to be around 56 billion dollars. Zuckerberg’s position on the list is the lowest since 2014.

The decline in the wealth of Zuckerberg is associated with his foray into the meta world. Facebook which was renamed Meta in October 2021 has found it difficult going forward. The company registered no growth in the month of February this year. Following this, the stock prices of Meta fell to a historic low. Zuckerberg lost around 31 billion dollars of wealth in a single day.

A few of the other reasons associated with the decline in the fortune of the Meta founder is its investment in Metaverse. According to a proxy statement, Zuckerberg holds more than 350 million shares of Metaverse.  Meta’s losses are also attributed to its competition with tik-tok. Reportedly, Zuckerberg expects the project to lose a considerable amount in the upcoming three to four years.

The stock is also being dragged down by the company’s investments in the metaverse, said Laura Martin, senior internet analyst at Needham & Co. Zuckerberg has said he expects the project will lose “significant” amounts of money in the next three to five years.

Reports also bring out that, the California-based company is among the highest loss-making in the year 2022. It fares ahead of Apple, Amazon, and Alphabet Inc in losses registered losses of 14%, 26% and 29% respectively. Reports bring out that the company is only behind Netflix which has registered 60% losses this year.

According to some estimates, Meta would have been on the same page with leading companies like alphabet if it had not seen the decline. Experts say that Meta could find a way to profit again if it decides to spin its other businesses WhatsApp and Instagram.

Zuckerberg of late has attempted to rebrand Meta. He recently uploaded a video of himself practising martial arts. He reportedly proclaimed himself to be a product designer in one of the podcasts. Meta is believed to use virtual and augmented reality to prove an immersive experience.

Zuckerberg ranked third on the list in the year 2020. The thirty-eight year was only behind Zeff Bezos and Bill Gates then.