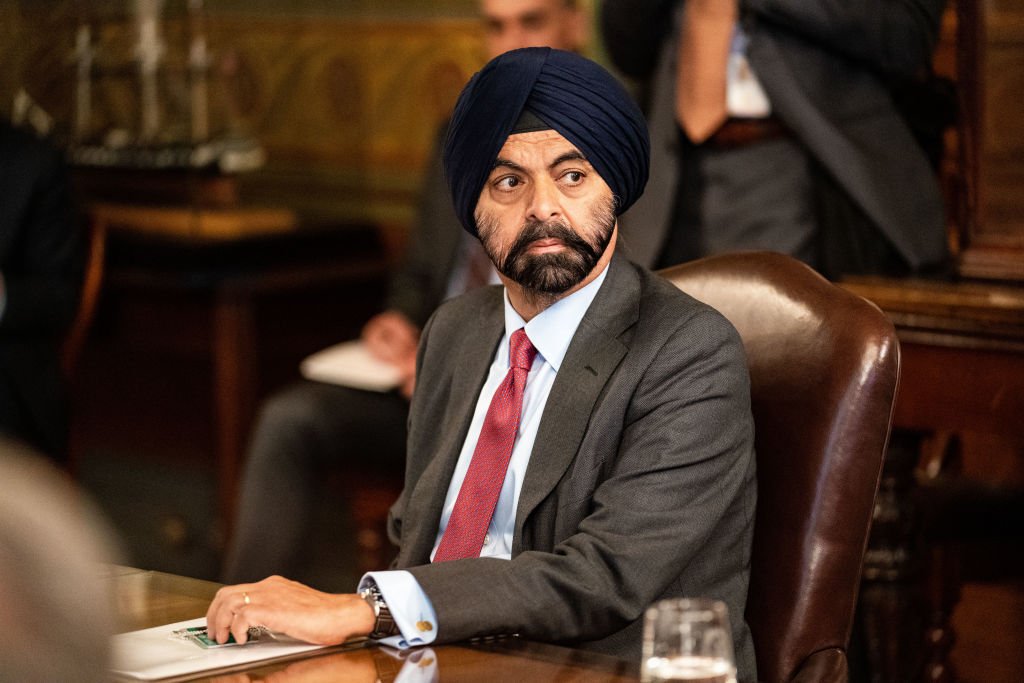 Ajay Banga has been a significant part of Mastercard for the past twelve years. While at Mastercard, Banga held prestigious positions ranging from President and CEO to Executive Chairman. Banga’s leadership potential and calibre for growth is quite famous, which made him an apt choice for General Atlantic. This is what the Chairman and CEO of General Atlantic, Bill Ford had to say about Banga’s appointment,

“We could not be more thrilled to have Ajay joining our firm at this very exciting moment for global growth investing. I have long respected Ajay’s global perspective, his focus on the long term and his leadership as a champion for innovation. Our portfolio companies and our entire firm will benefit tremendously from Ajay’s diverse experience and insights.”

As stated by Ford, Banga will be a good addition to the firm that is already gathering pace with respect to growth and development. According to the reports from the firm, Banga will be a member of the Advisory Board of General Atlantic’s climate venture, BeyondNetZero. This particular venture primarily focuses on high-growth companies dealing with the development of innovative climate solutions and investments related to that. General Atlantic, with its headquarters in New York, already has a reputation for innovation and providing required capital and support for those firms focussing on innovative solutions and plans. As the Vice-Chairman of the firm, Banga will provide significant advice for the firm with respect to strategic matters. He will also oversee the investment teams of the company and its portfolio companies around the globe. As mentioned earlier Banga is quite renowned as an efficient leader with great potential. He had proved his brilliance as a leader in a multitude of fields whether it be technology, data, or financial services. He also holds the credit for the development of social impact that is commercially sustainable and innovative. He also played a very crucial role in the complete transformation of Mastercard, from a mere payments network that primarily served banks to a technology and data services company.