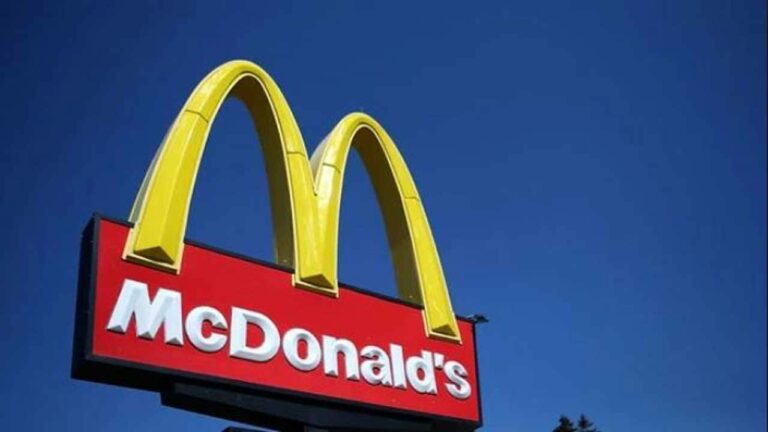 McDonald’s to sell its Russian business, attempts to keep workers McDonald's business in Russia includes 850 restaurants and 62,000 people working for them.

On Monday, McDonald’s stated that it has initiated the process of selling off its business in Russia. Its Russian business includes about 850 restaurants which have around 62,000 people working. This exit marks the newest major Western business to leave Russia owing to war in Ukraine since February. The fast food company cited the humanitarian crisis caused by the invasion. It stated that keeping its business in the country is no further ‘tenable, nor is it consistent’ with the values of McDonalds.

In early March, it had already announced the temporary closure of its Russia store, adding that it would keep on paying the workers. This week, the Chicago-based company stated that it would look for a Russian buyer who would hire these workers, paying them until the closure of the sale. However, it hasn’t yet identified a prospective buyer.

Chris Kempczinski, the Chief Executive, stated that ‘dedication and loyalty’ of the workers of McDonald’s, along with several Russian suppliers made the decision to leave rather difficult. However, he said in statement, that they ‘have a commitment’ to the global community and are to stay ‘steadfast’ in their values.

With it attempting to sell their business, McDonald’s stated that it plans to start the removal of the golden arches, along with other signs of the chain name. However, it specified that it would keep the trademark in the country. The first ever McDonald’s in Russia opened in Moscow three decades ago symbolising the easing of Cold War tensions between the Soviet Union and the US.

Moreover, it was the first fast food restaurant from the United States to open in the Soviet Union, which would collapse in 1991. The fast food giant’s decision to leave comes at the same time as other American companies like Starbucks, Pepsi and Coca-Cola halt their operations in Russia. Similarly, organisations from other countries such as French carmaker Renault, along with energy giants BP and Shell from Britain have left the country.

According to McDonald’s, it expects to record a charge against earnings from $1.2 billion and $1.4 billion in the process of leaving the country. On the other hand, its restaurants in Ukraine are shut, though it continues to pay its Ukrainian employees their full salaries.