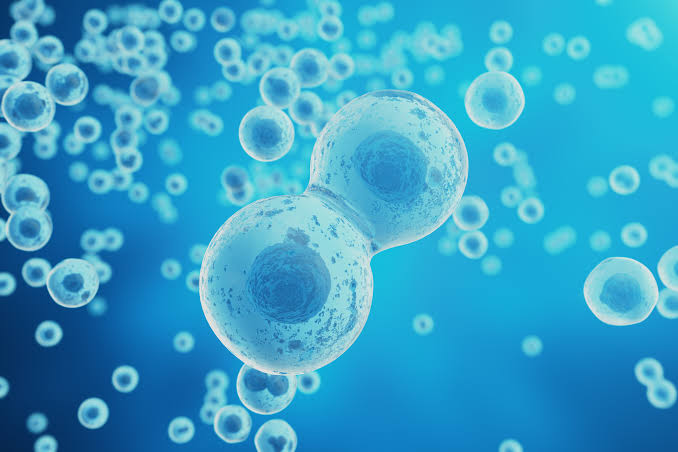 Anti-aging is a dream for many, and multiple science-oriented firms have been striving to make a name for themselves in the field, and leave a mark. Altos Labs seems to be the latest addition to the Silicon Valley’s efforts in living forever. The company is reportedly pursuing a technology to biologically reprogramme the cells, rejuvenating them in an attempt to prolong human lives by revitalizing their bodies.

The company is fairly new, having been set up in the US and the UK just this year, after a biotechnology-oriented conference was held in the Los Altos Hills, with discussions about how people can be made younger. The firm currently plans to set up its institutes in multiple locations, from Cambridge and the UK, to Japan, San Diego and even the Bay Area. Many university scientists are being sought to do the company’s bidding, with lavish salaries being offered, along with the promise of an opportunity to carry out uninterrupted research into the workings of the aging process, as well as ways to reverse it.

With its attempts being backed by multiple industry biggies, including former Amazon CEO Jeff Bezos, as well as Israeli entrepreneur Yuri Milner (who has been supporting the firm since its inception at that conference) and his wife, Altos Labs might rest peacefully on the funding front.

At the same time, it is bound to see major competition in Calico Labs, another company dealing in longevity, which has become a well known name (despite many questions surrounding its endeavors and successes) in the industry after having been set up in 2013, by none other than Google co-founder Larry Page. The firm announced a lab focussed on reprogramming earlier this year, while revealing its first preprint.

Nevertheless, Altos Labs already has quite an arsenal of scientists to boast of, from Salk Institute biologist Juan Carlos Izpisúa Belmonte (who is known for his claims that human cells’ longevity could be extended by up to 50 years), to UCLA professor Steve Horvath (who has developed a “biological clock” that can accurately predict human aging). Nobel laureate Shinya Yamanaka will take on the (unpaid) position of a senior scientist, and will also double as the firm’s scientific advisory board.

Yamanaka is best known for the breakthrough discovery that cells can be made to revert back to their embryonic state by the addition of four proteins, known as Yamanaka factors.

Even though Altos Labs is still in its nascent stages, much like the reprogramming industry itself, it is believed that the firm has raised at least $270 million, according to securities disclosure. Moreover, the firm was apparently incorporated into Delaware earlier this year, though no official statement has been made.