In the last few weeks, funding in the Indian startup ecosystem has dropped, with a sizable fall in total funding raised $130 million this week, compared to $228 million raised the preceding week and $743 million raised the week before that. Skit formerly Vernacular.ai attracted the most funding, around $23 million, followed by Soothe, which secured $13.6 million.

The major headline of the week, nonetheless, was Prosus’ $4.7 billion acquisition of BillDesk, which is projected to be a game-changer for India’s financial industry. This also indicates a potential exit opportunity for the Indian startup ecosystem. 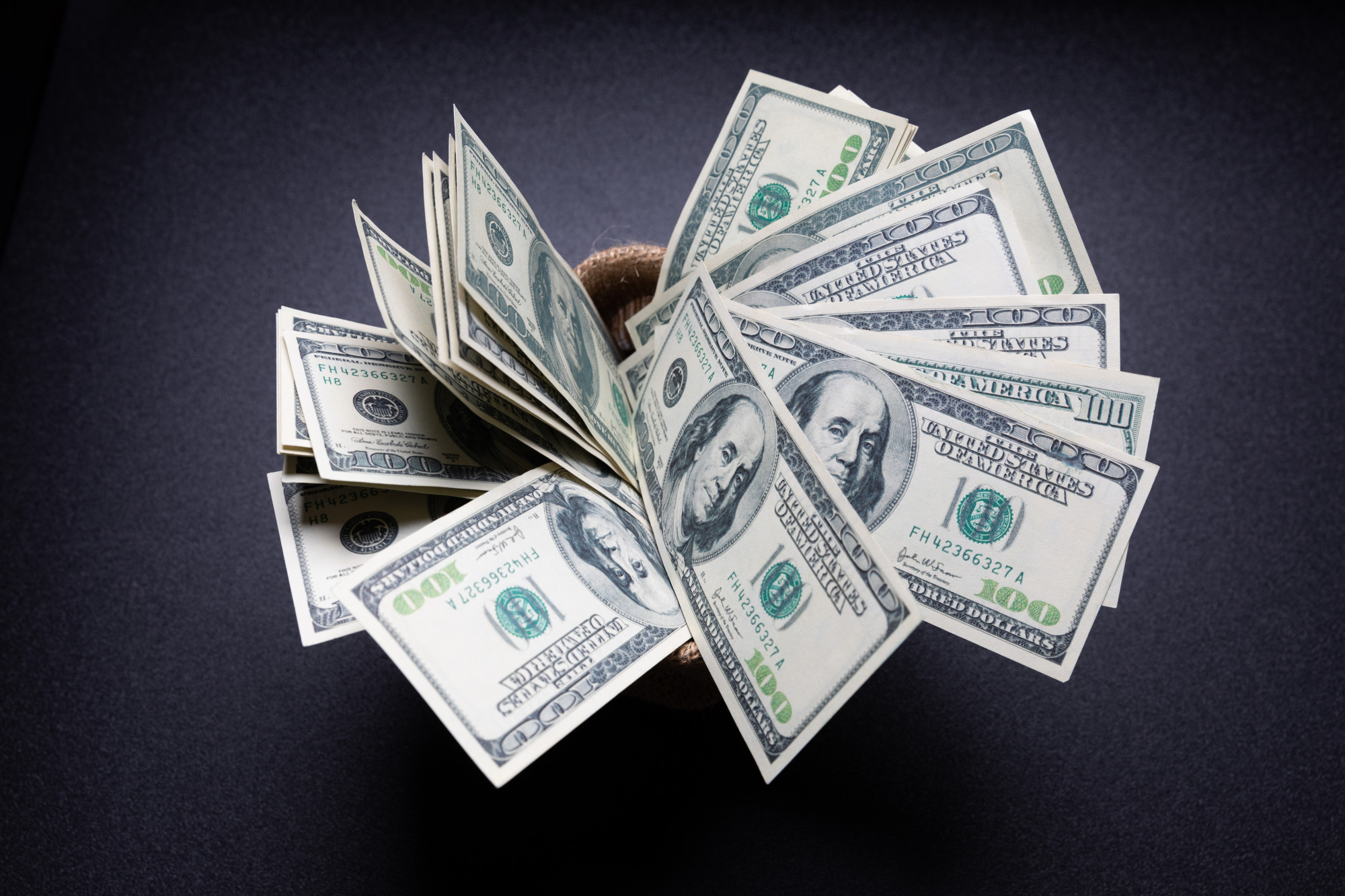 Skit, formerly known as Vernacular.ai has secured $23 million in a Series B funding round anchored by WestBridge Capital. The round also featured Exfinity Ventures and Kalaari Capital, with Angelist syndicate headed by Aaryaman Vir Shah of Prophetic Ventures, and the Letsventure syndicate backed by Sense AI. The funds will be leveraged for sales and marketing, as well as strengthening delivery capabilities alongside R&D to ramp up innovation to improve the company’s offerings. The company also seeks to expand in the United States.

Personal hygiene startup, Soothe Healthcare Private Limited has raised $13.6 million in an extended Series C round driven by Gulf Islamic Investments (GII), Northern Arc, and KKR-backed Incred. The raised capital will be allocated to accelerate the company’s growth objectives, which include expanding manufacturing capabilities and investing in marketing and distribution.

Bikayi, the social e-commerce platform, has secured $10.8 million in a Series A funding round headed by Sequoia Capital India. Last August, the startup raised $2 million in a seed round backed by Y Combinator. The Hyderabad-based startup seeks to use the capital to speed up product development, acquisition, along with expanding its workforce. Bikayi, founded in 2019 by IIT graduates Ashutosh Singla and Sonakshi Nathani, facilitates small and medium-sized businesses (SMBs) to scale out on digital platforms, allowing them to attract a larger audience.

Healthcare startup Sugar.fit announced on Friday that it will consider raising $10 million in seed funding from health and fitness startup Cure.fit, as well as early-stage venture capital fund Endiya Partners and Tanglin Venture. The investment is projected to be finalized by September 2021. The startup aims to control and reverse diabetes with the help of a highly consumer-centric data-driven digital health approach.