Mercedes AMG EV concept could have autonomous drift mode, in addition to the other features the company has been testing. Both technical and mechanical features are being tested, where the Mercedes Vision AMG electric concept could pave a path for its electric future. 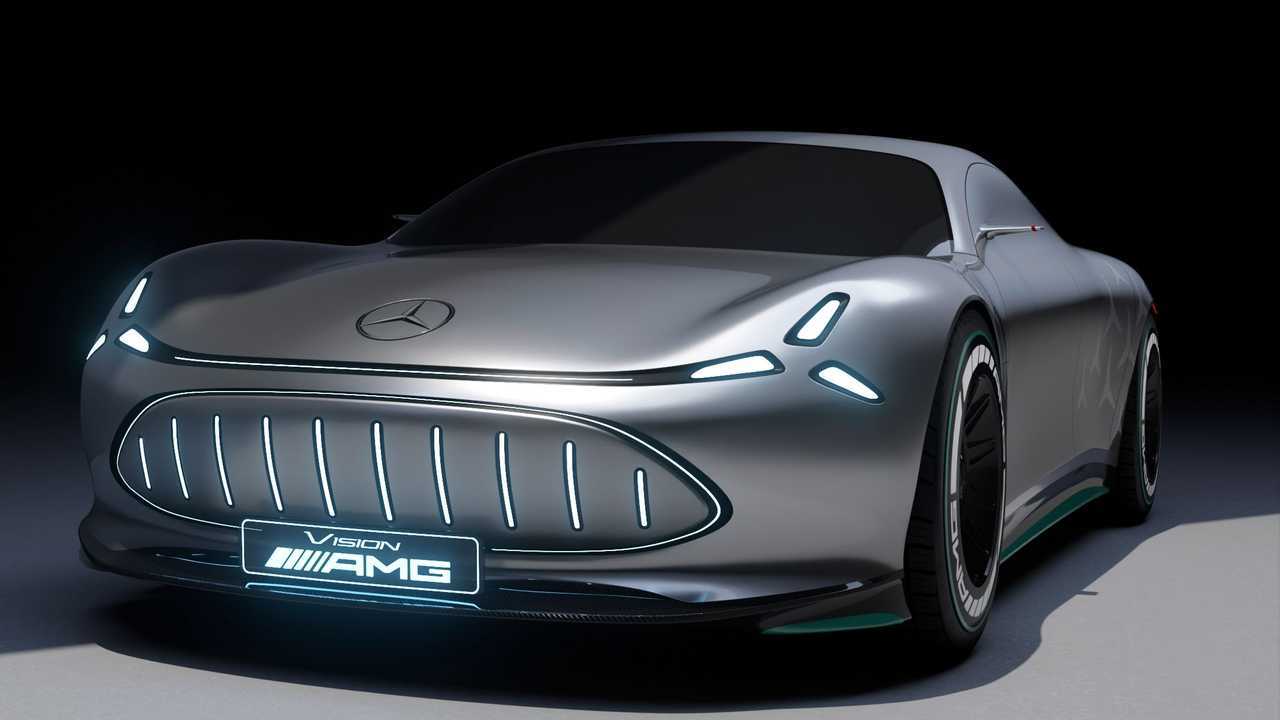 Furthermore, Mercedes Global Vehicle Development Head Joerg Bartels reportedly said the possibility of introducing an autonomous drift mode is quite strong. “An automatic drift mode? Yeah, sure. We could do this because we always know what situation the car is in. We have sensors for everything, so we know that. You need to have a lot of space for something like this and the only thing is, besides the torque vectoring, you would need to drive by wire because you may need to take the steering away [from the driver],”, Bartels was quoted.

THE C63 E Performance sedan was the much-awaited Mercedes-AMG with a hybrid powertrain that was revealed recently. Inspired by Formula 1, this Mercedes-AMG C63 E Performance sedan marks the end of the V8 engine era. Under the hood, the performance car comes with a powerful 4.0 liter twin-turbo eight-cylinder engine incorporated with an electrically-boosted turbocharger and an electric motor.  The powertrain is capable to churn a power output of 680 hp and a torque of about 1,020 Nm.

According to Mercedes, the new 2.0-liter engine in the 2024 AMG C63 S is the most potent four-cylinder motor in the world. On its own, this turbocharged engine is capable of producing 469 horsepower. However, the 201 horsepower electric motor mounted on the rear axle takes the total system output of this performance sedan up to 671 horsepower and 752 lb-ft of torque. These figures are a substantial step-up from the previous generation’s twin-turbocharged 4.0-liter V8, which churns out 503 horsepower and 516 lb-ft of torque. In addition, the new C63 can sprint from 0-60 MPH in just 3.3 seconds.

With this new generation comes a redesign for the exterior of the C63. The overall design comes from the standard C-Class, but this performance sedan has a wider front track and is 3.3-inches longer. There is also a 0.4-inch increase in its wheelbase. As standard, it comes with a hood scoop that allows hot air to escape from the engine bay, side skirts, and 19-inch AMG alloy wheels. Larger 20-inch rims that feature a forged design are also available as an optional upgrade.