Mercedes-Benz states that it expects to have exclusive EV factories by the second half of the decade. The automaker foresees that some of its production lines within the existing factories are shifted to electric vehicle manufacturing. And these will be switching to fully electric sooner. Instead of keeping these plants flexible with the demand, they will be fully converted to electric vehicles. 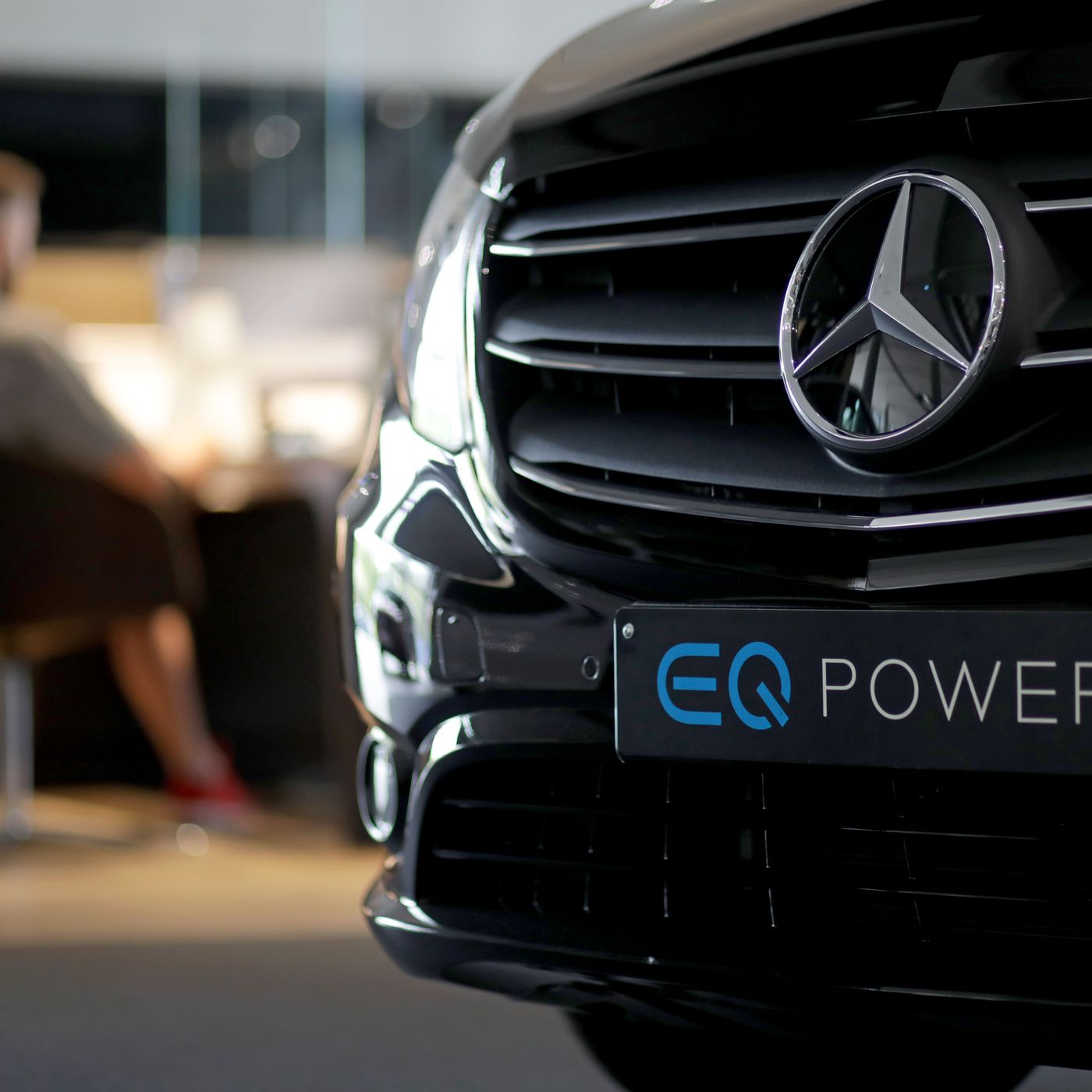 Production chief Joerg Burzer stated that they foresee the electric transformation even sooner. Burzer stated, “Building a whole new battery-electric vehicle factory takes time. We have taken another approach. We will certainly have some lines producing only electric vehicles in the next few years… we also see whole factories switching to electric – that is a topic for the second half of the decade.”

Last September at the IAA Mobility show, the automaker revealed its EQE model. It was also unveiled in Beijing and Tuscaloosa earlier this year. The production is expected to start soon. Mercedes is focused on this model, it is an electric adaptation of the existing E-class. Having a range of 660km, the model could potentially boost EV unit sales for the company. The change would get along with its shift away from internal combustion vehicles.

Burzer said, “With the ramp-up of the EQE in Bremen and later in Beijing, we are coming into a segment where we can deliver at far higher volumes,”

Last year, Mercedes had battery electric vehicles sales of 2.3% out of their total sales, and plug-in hybrid sales 11%. By 2025 it expects to have electric and hybrid sales to make up to 50% of sales, among which all-electric car sales are expected to be most of it. Furthermore, Existing models are all being built in factories also producing internal combustion engine vehicles. Along with batteries transported by rail from the main plant in Sindelfingen to plants in Germany and Hungary.

Burzer said, “Down the line, battery assembly and production could be brought nearer to car plants as the design of vehicles develops to integrate the battery more closely into the car.”

Mercedes Benz announced in July 2021 that it will commit €40 billion ($47 billion) to electrify its lineup. From this year the production line will include the making of all-electric vehicle models. Its three bespoke new EV architectures to be used across the portfolio are- MB.EA for midsized and large passenger cars, AMG.EA for performance models, and Van.EA for commercial vehicles. Furthermore, the automaker plans to have a battery production capacity up to 200GWh in the US.