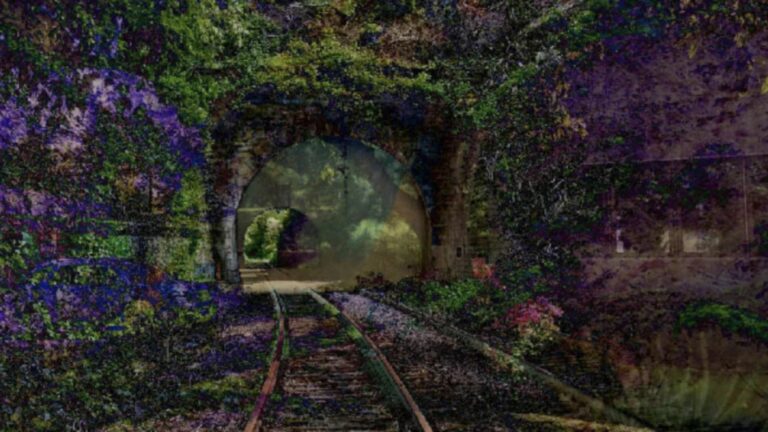 AI can’t copyright its art, says the US Copyright Office 'Paradise Lost' in the field of AI

The US Copyright Office, this week, rejected a request to allow an Artificial Intelligence copyright a specimen of art. The previous week, a board comprising three people, reviewed a ruling from 2019. The ruling was against Steven Thaler, who had attempted to copyright a particular picture. This was on behalf, he said, of an algorithm he referred to as “Creativity Machine.”

“A Recent Entrance to Paradise,” is the work of the algorithm Creativity Machine. It is the part of a series of pictures made by Thaler who gives them a unique meaning. He describes it as somewhat a “simulated near-death experience,” where such an algorithm reprocesses photograph to make a hallucinatory image. This image comes along with a fascinating fictional narrative, said to be based on the afterlife.

Most importantly, this AI is meant to do carry out this function with very minimal human intervention. This function has gone on to prove to be a dealbreaker for the US Copyright Office. The decision taken by the board refers to this as the “nexus” between the mind of humans and expression of creativity.

Copyright law is not directly known to outline rules for the group of non-humans. However, courts have taken a rather dim view of the claims that non-humans such as animals or divine beings can take advantage of such protections on copyright. A decision made in 1997 states that a book of, say, divine relations could be protected. This could only be done if there was, supposedly, an element or aspect of human curation or arrangement.

Rather recently, the court cleared out that a monkey could not possibly sue for copyright infringement. The board stated that the court has clearly been consistent in ruling out that any expression, that is non-human is not eligible for protection in copyright issues.

However, it is not that any form of art is ineligible which is a component of an AI. Thaler laid emphasis on the fact that human aren’t involved enough, to prove his goal. He wanted to prove that works that are machine-created could be protected, not just to stop humans from infringing on a particular picture. The board, however, took his logic for granted, and could opt for a different conclusion in case he follows this with a lawsuit.

Moreover, the Copyright office is emphasised on the significance of human agency in works that are machine-produced. As AI’s role enhances in the repertoires of artists, the relevance of this conclusion could be questioned later on.