Merriam Webster will auction off NFTs definition as NFT 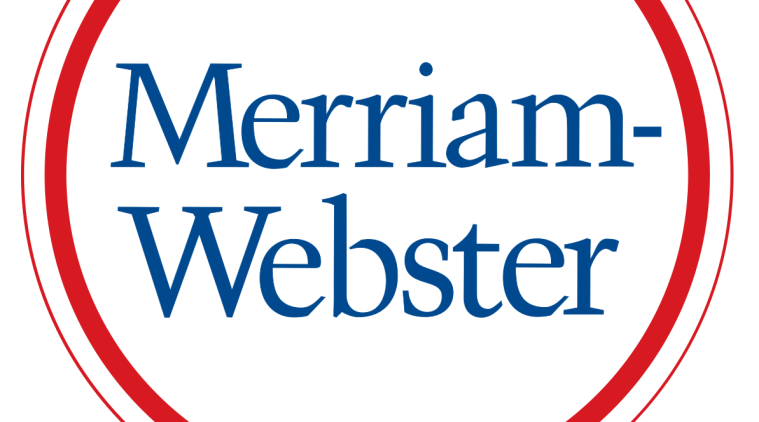 The publisher had decided to sell the definition in an auction which began on Tuesday and will continue till Friday at 11:59 PM EST. on the OpenSea platform. The OpenSea platform is the world’s largest marketplace for digital collectibles and NFTs. The proceeds for the auction will be donated to a charity “Teach for all”, it’s an organization that works for the cause of providing education and resources to underprivileged children of 60 countries.

With the auction of NFT, Merriam webster is offering people to gain an insight into its knowledge and thought behind the definition.

The definition of NFT as written in the dictionary is “NFT (abbreviation or noun): NON-FUNGIBLE TOKEN: a unique digital identifier that cannot be copied, substituted or subdivided, that is recorded in a blockchain, and that is used to certify authenticity and ownership (as of a specific digital asset and specific rights relating to it)”.

This means the interested parties can own some piece of this complicated definition that needs months of deliberation to be completely understood. Though the words need not be bought they can only be owned through their sheer knowledge but ownership of NFTs has ever been about material possession.

NFT’s have become a recent rage in digital tokens. They are being sold off for millions such as Beeple’s artwork auction by Christie’s for $69 million or the disaster girl meme that sold for $500k.

Merriam Webster is an almost 180-year-old America’s leading provider of information. Its Merriam-Webster’s Collegiate has been a dictionary for all English language learners.

Its Editor Peter Sokolowski has been very excited about the auction and said “And while the NFT itself may not be fungible, the knowledge we’ve created certainly is and we’re excited to share it.”