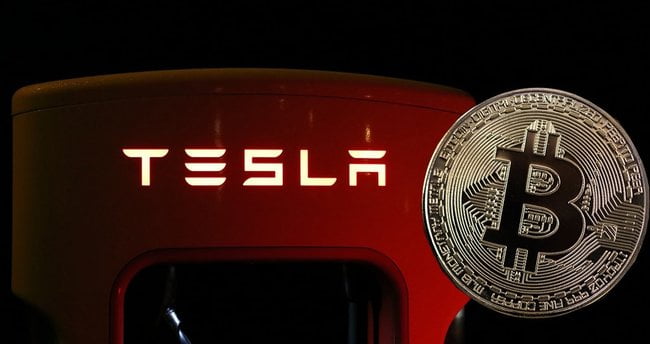 Elon Musk tweeted that Tesla is halting Bitcoin payments as they are concerned about Bitcoin not being sustainable enough.

On the other hand, environmentalists filed a lawsuit to halt the expansion of Greenidge for mining Bitcoin.  They have concerns about the plant’s footprint. This is not limited to this company.

Not long ago, in late March, Tesla started accepting Bitcoin. And was only accepting crypto payments in the US. Bitcoin came into the picture as it can be mined through both sustainable ways like hydroelectricity and fossil fuels. But as the demand is increasing unconventional ways to mine are becoming popular because of the ease of mining.

However, Elon Musk anointed on Twitter that Tesla is going to halt accepting its payments through Bitcoin.

Tesla has always been one of the companies which considered environmental impact as one crucial factor. Literally, everything related to the company is pushing towards better products and ways in sustainable ways. Including the seat cover, metals used, and their batteries are all recyclable.

However, the company has not backed down in advancing within the industry. Furthermore, last December the company itself invested $1.5 Billion in Bitcoin.

Concerns on the environment

However, environmentalists have strongly been pointing out their concerns with Bitcoin mining on the environment. There is much need to work towards developing sustainable crypto.

As said by Elon Musk, “Cryptocurrency is a good idea on many levels and we believe it has a promising future. But this cannot come at a great cost to the environment.”

Also, let’s not ignore his recent poll on, “Would you buy Tesla with DOGE?” On Twitter.

Doge is the crypto created by Elon Musk himself and has proven to be a lot valuable in recent times. Though Tesla may no longer accept Bitcoin, it is expected that they’ll accept Dogecoin. Though they’d accept Dogecoin, the crypto industry is yet to move forward towards sustainable mining.

Recently when Greenidge announced a power plant especially for Bitcoin mining. There were a lot of concerns, along with a lawsuit against the company.

Though the plant would be providing jobs with Bitcoin mining.  It would additionally discharge hot water into the nearby trout stream and also contribute to air pollution. It is said that the toxins from the water cannot be separated. Moreover, several homes get drinking water directly from the lake.

Greenidge is only one of the few companies which are looking forward to mining plants in the US. Around the world, the most popular Bitcoin mining farms are working towards sustainable mining methods without harming the landscape. It has been a challenge to them as well, however, the needs in different countries have brought different outcomes.

Like the Genesis Mining farm in Iceland has come around as the country’s temperatures are favorable for working miners. And producing green electricity is more of a need for the country. While Chinese bitcoin mining has proven to be harming the environment.