Meta in advanced talks to acquire ‘Within’, maker of VR workout app ‘Supernatural’ 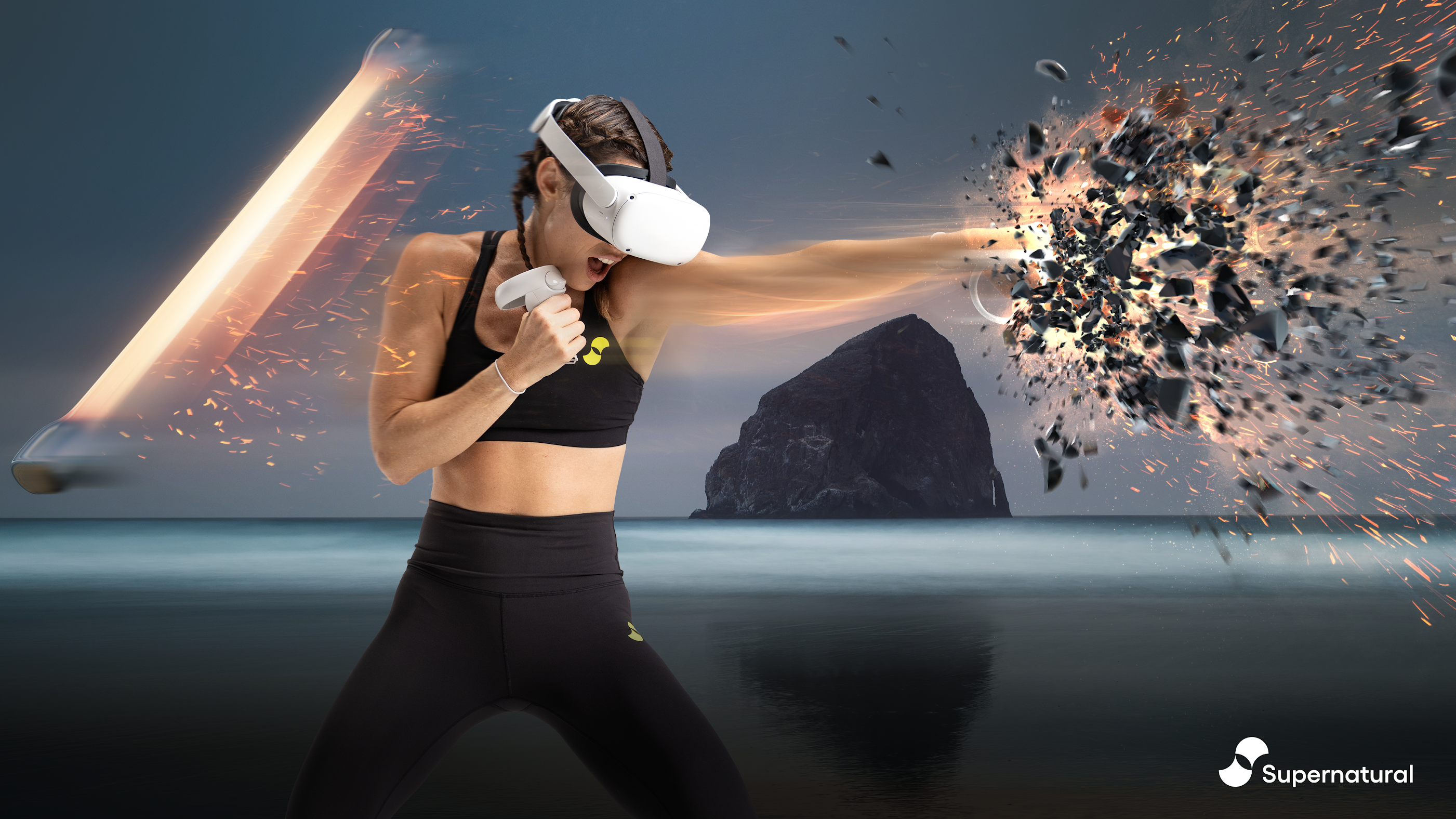 Facebook Inc. now operates with the new brand name ‘Meta’ and as per Mark Zuckerberg’s announcement, the company will majorly focus on creating its Metaverse, and is no longer confined to being a social media company.

According to recent reports, Meta is starting with this new Metaverse by acquiring ‘Within’ make of the VR workout app ‘Supernatural’. Meta has made it very clear that is going to focus on Metaverse and this latest acquisition is a part of that new identity. Within is the creator of an immersive Virtual Reality workout application ‘Supernatural’ that will work with Meta’s Oculus Quest headsets.

According to multiple reports, all the administration, heads and leaders of the company will remain the same, only that Within will now answer to its parent company Meta. Not just this, Within will conduct and operate under Meta’s Reality Labs post-acquisition.

When asked about the latest acquisition, Within’s Chief Executive Officer Chris Milk and Leanne Pedante, Head of fitness’ statements say that the acquisition will give them more resources to work with, access to more features and more social experiences as compared to what they currently work with. Facebook, now Meta, is one of the biggest technology companies in the world and its resources will give a boost to Within and Supernatural in the field of Virtual Reality apps.

As mentioned in a report by Engadget, Supernatural is a fun workout/gaming session where users will have to hit coloured orbs flying around coming at you from its multiple Virtual Reality worlds using controllers. As soon as you hit the orbs hard, they will shatter and float away if you miss them. Accordingly, you will be scored based on how you do.

If you own an Oculus Quest Virtual Reality headset, Supernatural will offer you a 30-day free trial period, after which users will have to pay USD 19 per month for continued access.

Virtual Reality is fun and so is Oculus Quest VR headsets, however, it can be an expensive deal for many. But the important thing is that Meta is revolutionizing the technology around you and for what it’s worth, Virtual Reality and Augmented Reality are the future.