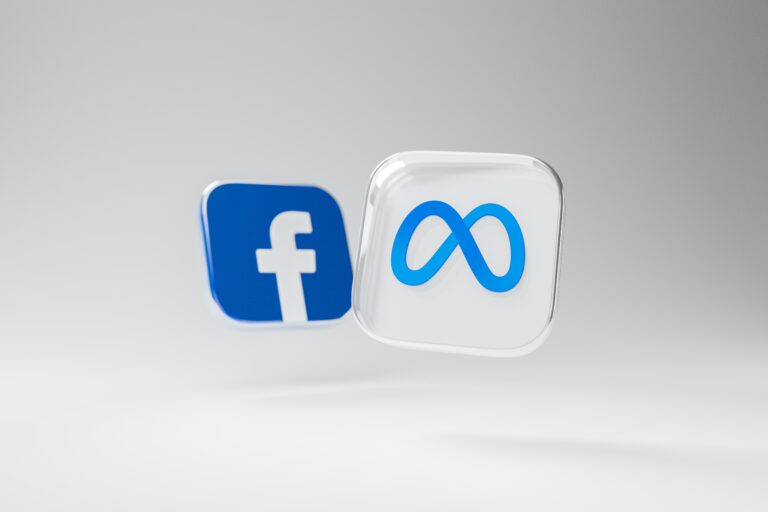 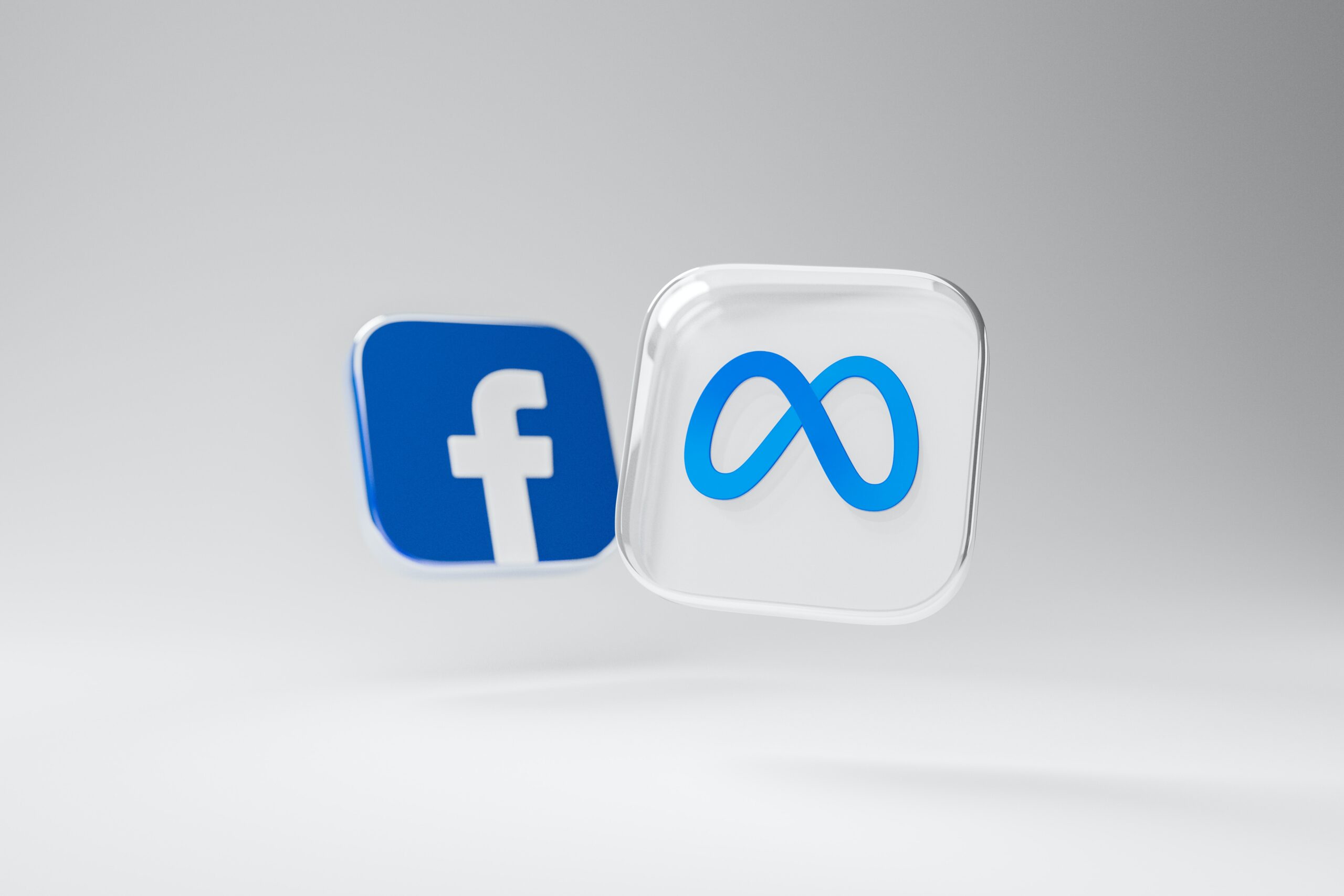 Instagram announced earlier this month that users would be able to showcase their blockchain art in the form of non-fungible tokens (NFTs) on the site. To facilitate this, Meta-owned Instagram will interact with the Ethereum, Polygon, Solana, and Flow blockchain networks. Before displaying their NFT on the platform, users will need to add their crypto wallets, such as Metamask, and prove their ownership.

He did not, however, elaborate on how Meta intends to deploy NFT on its platforms. “Over the next several months, the ability to bring some of your NFTs in, hopefully over time be able to mint things within that environment,” Zuckerberg was reported as saying by The Verge.