Over the next five years, the metaverse, a virtual reality playground that Mark Zuckerberg is shoving down everyone’s throat, may threaten to engulf us all. However, it appears that Apple CEO Tim Cook isn’t yet convinced by Zuck’s pitch. That is, if Mark Gurman of Bloomberg is to be believed. 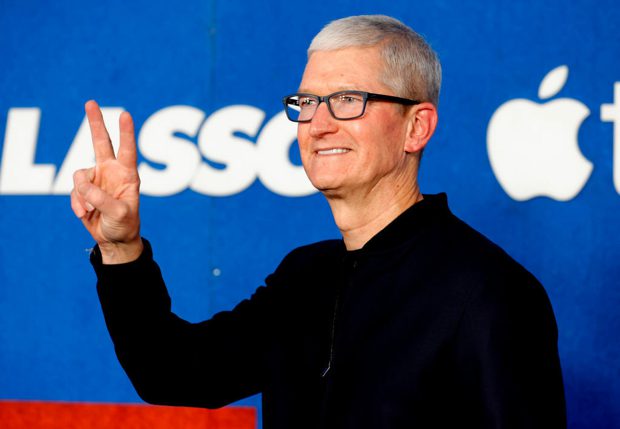 Despite plans to introduce its own mixed reality headset as soon as this year, Gurman stated in his weekly Power On newsletter that Apple will not engage in the metaverse zeitgeist, which was recently propelled by Meta. The relevant excerpt is in the newsletter’s subscribers-only section, but Gurman shared it with the rest of the world via Twitter.

“The idea of a wholly virtual world where people can escape to — like they can in Meta Platforms/vision Facebook’s of the future — is off limits from Apple,” Gurman wrote. He went on to suggest that Apple prefers the headgear to be used for “bursts of gaming, communication, and content consumption,” rather than long VR journeys like the ones Meta appears to be planning.

Apple’s undisclosed and presently unconfirmed headset is believed to include two 8K panels and a strong focus on augmented reality. In other words, Apple expects customers to spend more time looking around them in the actual world than the Oculus Quest enables, confirming Gurman’s prediction.

Though we have yet to hear a definite “no” from Apple, Gurman’s description of the company’s position is heartening for anyone skeptical of big tech’s metaverse drive. You now have at least one major tech company on your side. They’ll still attempt to sell you an expensive cyber helmet, but you won’t be wearing it to every business meeting.

Amazon, on the other hand, has remained silent on the subject for the time being. Though rumors suggest that if it decides to enter the goods sector, it may become a major player. Tencent and Google have sent mixed signals. Tencent President Chi Ping Lau said, “On metaverse, I think this is actually sort of a very fascinating, but a little bit hazy concept.”

If you claim that the metaverse will provide people with a digital collective social experience, the counter-argument is that video conferencing systems, social networking platforms, and online gaming platforms already do so. If you believe it would be “an embodied internet where you’re in the experience, not simply looking at it,” as Zuckerberg claims, then why add to the sensory overload and tyre consumers even more than they are already?

The adoption of the metaverse by the general public is the fundamental basis for some people’s skepticism. When social media first appeared over two decades ago, it was the same way. While businesses are ecstatic about it and touting it as the next great tech trend, whether end consumers share the same enthusiasm remains to be seen. Sure, the tech-savvy Gen-X will be quick to try it out, after all, they currently utilize a number of these very complex platforms, but they are only a small portion of the overall user base. When the metaverse becomes more tangible, the true difficulty for businesses will be persuading millennials and baby boomers to join this parallel world. And that isn’t likely to happen unless metaverse provides some tangible benefits in addition to being a more holistic social media experience with a few more perks.