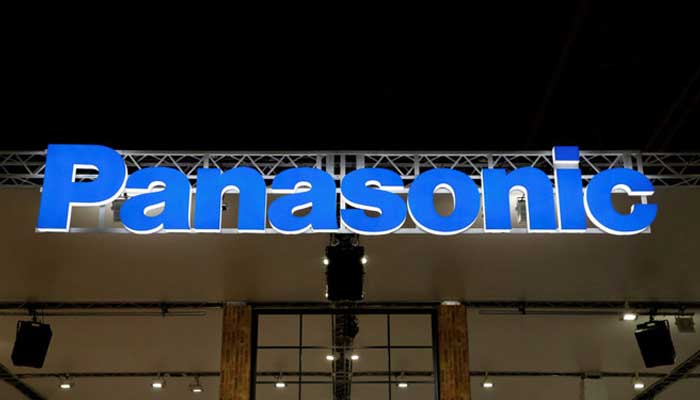 Panasonic Will Offer Its Employees a Four-Day Workweek in Japan

According to a new story from Nikkei Asia, Panasonic has revealed plans to offer employees in Japan a four-day workweek in an effort to boost productivity and attract better personnel. The action follows formal recommendations from the Japanese government to private firms in 2021, which included a shortened workweek. From Finland to New Zealand, the four-day workweek has been proposed in various forms. Shorter weeks might simply mean that companies lengthen the four days of work while keeping a workweek of around 40 hours. Other times, businesses will offer a shorter week with fewer total hours so that employees can devote more time to leisure or education.

According to Nikkei, President and CEO Yuki Kusumi recently stated, “We must encourage the well-being of our personnel.”

Companies that have experimented with a reduced work week while retaining competitive compensation have seen no reduction in output. In reality, tech businesses have discovered that reducing working hours leads to increased productivity and employee happiness. According to the Washington Post, when Microsoft in Japan experimented out a four-day workweek in 2019, productivity increased by 40%. According to the most recent data from the Organization for Economic Cooperation and Development, despite having a reputation in the United States as a workaholic society, Japanese workers actually work fewer hours than their American counterparts. The United States came in 11th place among OECD countries for the most hours worked by the average worker, while Japan came in 26th. Colombia, Mexico, Costa Rica, and Colombia rounded out the top five.

For years, Americans have been promised a shorter work week. Indeed, in the 1960s, economists predicted that we would be working only 16-hour workweeks by now, with robots doing the majority of the job. Your only issue would be deciding what to do with all of your free time.

On November 26, 1967, an article in a North Carolina newspaper offered it all:

Those who want for a break from work might take hope from political scientist Sebastian de Grazia’s prediction that by the year 2000, the average work week would be 31 hours, and possibly as low as 21. Twenty years later, on-the-job hours may have dropped to 26, or even 16, depending on the industry. But, with so much free time, what will people do with it? The future may not be promising. “There is cause to fear, as some do, that free time, imposed free time, will bring on the restless tick of boredom, laziness, immorality, and greater personal violence,” according to De Grazia. Nonautomated employment may expand if the cause is identified as automation and a preference for higher intelligence, but they will be stigmatized as stupid. Men would rather refuse to work than accept them. Those who accept will become a politically inferior class in the future.”One possible answer is to separate income from work, maybe through a guaranteed annual wage that would provide “the wherewithal for a life of leisure for all those who believe they have the temperament.”