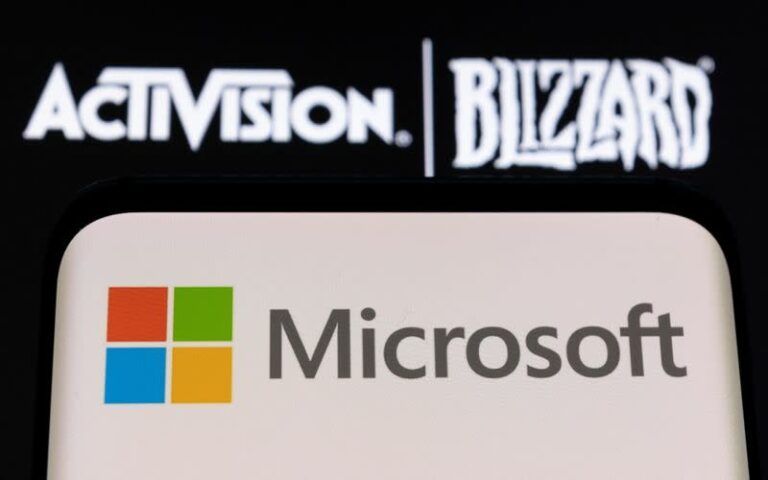 According to the latest media reports from the tech world, European Union has decided to launch a full-fledged investigation into the acquisition deal between Microsoft and Activision Blizzard. American multinational technology company, Microsoft Corporation had earlier decided to acquire Activision Blizzard, a video game developer company.

Activision Blizzard Inc based in Santa Monica, California is the developer of some renowned video games such as Call of Duty, Crash Bandicoot, Guitar Hero, Tony Hawk’s, Spyro, Skylanders, World of Warcraft, etc. The acquisition deal for 68.7 billion dollars was announced by Microsoft Corporation in January 2022.

The acquisition deal which is expected to close by 2023 is now under the scanner of the European Union. The EU has decided to investigate the deal as many are concerned Microsoft might foreclose access to games developed by Activision once the deal is completed.

The European Commission announced that there were several reasons why it decided to open a full-fledged investigation into the acquisition deal. A preliminary inquiry by the commission brought out points of concern such as the possibility of reducing competition in the video game market post the closure of the deal. The deal might also have severe impacts on the markets for gaming consoles and Personal Computer systems. There are also concerns that the merger might deter users from purchasing non-Windows PCs.

News reports state that the commission has time till March 23 to decide the validity and legality of the acquisition deal.

As part of allaying the fears of regulators, spokesperson of Microsoft David Cuddy told news agencies that the company will closely work with the commission and investigative agency and address all the issues put forward by regulators. CEO of Activision Blizzard on Tuesday sent emails to all employees about the acquisition deal. In the email, he said he hopes the acquisition of the company by Microsoft Corporation will be completed by June 2023.

Federal Trade Commission of the United States of America and the Competition and Markets Authority (CMA) of the United Kingdom have still not taken a decision regarding the acquisition deal.