According to certain media sources, Microsoft has asked about 200 more staff to leave one of its customer-focused R&D projects after laying off 1%, or 1,800, workers in July due to the economic slowdown.

Contract recruiters have reportedly been affected by the recent layoffs across a number of sites, according to posts on LinkedIn, which Microsoft owns. The new job layoffs were primarily centered in Microsoft’s Modern Life Experiences (MLX) business, which was formed in 2018 with the aim of “winning back consumers,” according to a Business Insider article.

Bringing consumer goods “straight to the people who need them, empowering families to learn, explore, and interact in a fun and safe atmosphere” was the aim of the Modern Life Experiences team. 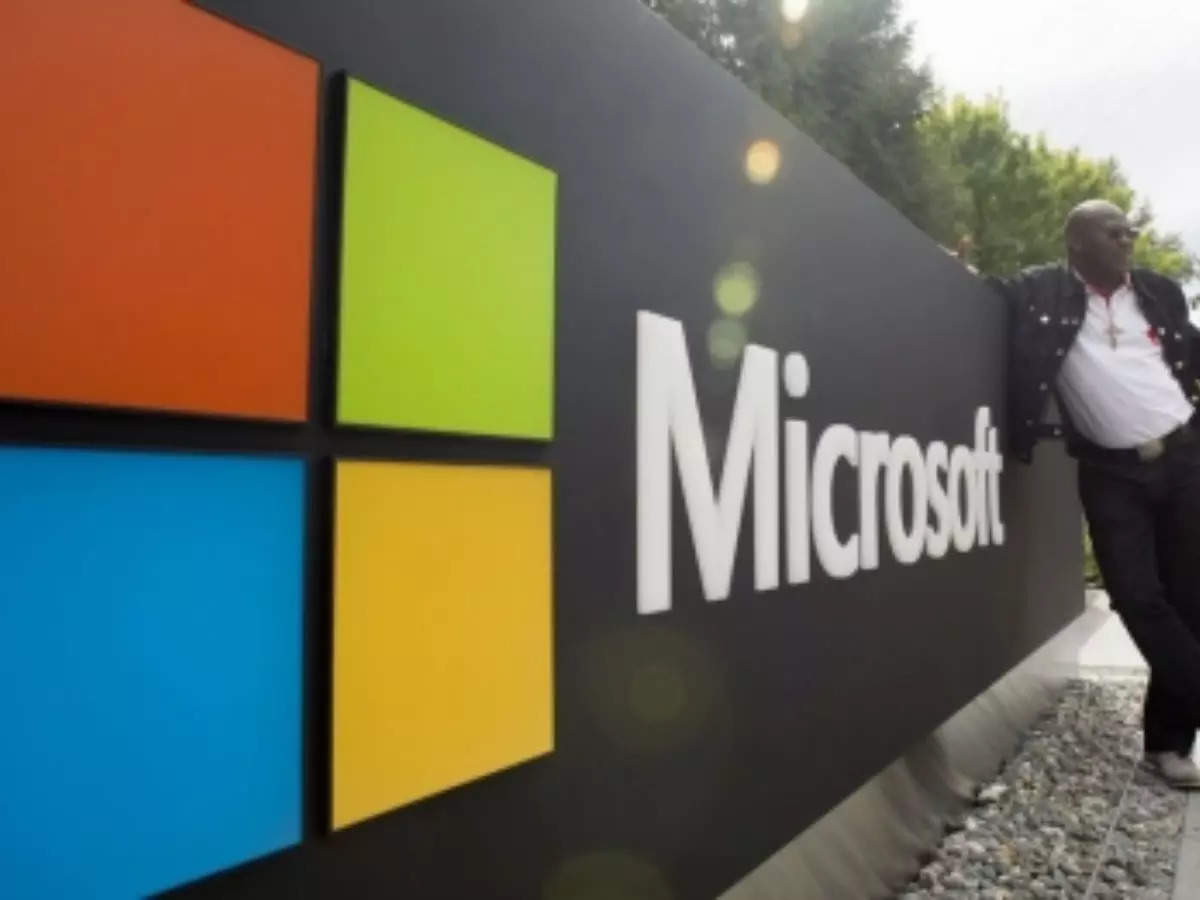 According to rumours, the MLS team later collaborated with Microsoft’s Family Safety division to create the initial iteration of the Family Safety apps for iOS and Android.

The MLX group introduced Money in Excel in June 2020, a template that enabled users to quickly and easily link their bank, credit card, investment, and loan accounts to Excel. The last day to access “Money in Excel” is June 30, 2023.

Microsoft, under Satya Nadella’s leadership, made hiring cuts as part of a “realignment” last month. Nearly 1% of Microsoft’s 1,80,000 employees across its offices and product divisions were affected by the layoffs.

The article claims that Microsoft has also reduced employment in its Windows, Teams, and Office divisions.

Recently, Snapchat announced that it would be laying off a number of staff members after reporting a decline in profitability for the second quarter of the current fiscal year (Q2CY22). The American social media company’s net loss increased from $152 million in the same quarter of 2021 to $422 million in Q2CY22.

In the current economic slump, other tech companies that have either reduced employment or made layoffs include Google, Meta, Oracle, Twitter, Nvidia, Snap, Uber, Spotify, Intel, and Salesforce, among others.

The US tech giant reported impressive third-quarter financial results, with total sales of $49.4 billion and a 26% increase (year over year) in cloud revenue. The corporation did, however, lower its expectations for Q4 revenue and profitability last month.