Microsoft launches preview version of its new Office 2021 for Mac 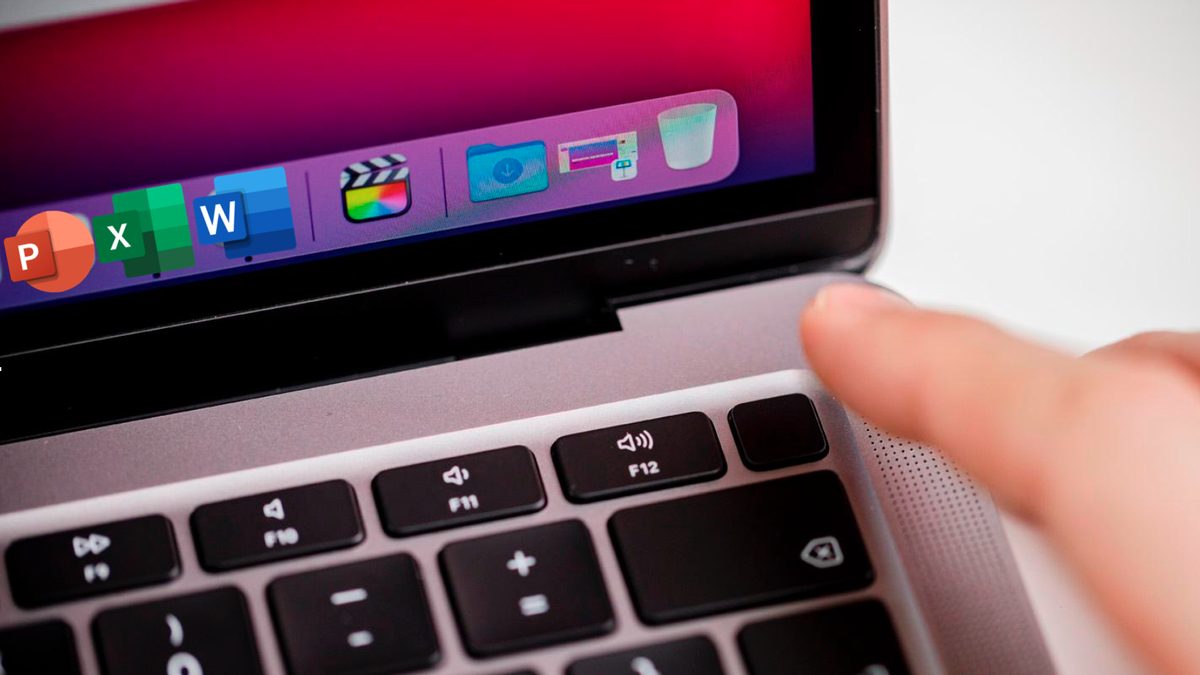 Microsoft Corp, the windows maker is also the maker of one of the most widely used productivity software bundle called “Microsoft Office”. You must be aware of this service bundle as it contains the default applications and software that enable all office-related tasks, be it making a presentation on Microsoft PowerPoint, writing down a report on Microsoft Word, checking office emails by syncing it with Microsoft Outlook, taking notes on Microsoft OneNote and most importantly, preparing spreadsheets on Microsoft Excel. The Office bundle contains all of these productivity applications including more.

Having said that, the windows maker has recently launched its latest iteration of Office for Mac 2021, a preview version. The announcements have been made this week with Microsoft also launching Office LTSC (Long-Term Servicing Channel) which is primarily designed for commercial customers, as mentioned in a report by The Verge.

However, Microsoft has confirmed that it is not releasing any preview version of Microsoft Office 2021 for its Windows counterpart and only for Mac. While both of these final versions of the Office 2021 will be releasing by the end of this year, the company says that it will make all changes and addition of new feature etc. during this preview period on the Office for Mac 2021 and after the final version is released, there will no longer be any more feature updates from Microsoft.

As mentioned in a report by The Verge, both these new released i.e., Microsoft Office Long-Term Servicing Channel and Office for Mac 2021 are independent perpetual versions that do not, in any way, rely on cloud storage or subscription-based services. The plans about the same were announced by the company back in February and the final versions, as mentioned above shall most certainly be released by the end of this year.

Microsoft Office for Mac 2021 will support Apple’s Intel-based MacBooks and well as their new ARM-based Apple Silicon Macs. The requirement for these versions is 10GB of free storage and 4GB of RAM.

The Verge jots down the current improvements on the Office for Mac 2021 preview version and it includes:

The Office Long-Term Servicing Channel by Microsoft pretty much includes the same features and improvements as Office for Mac 2021 with additional features like accessibility improvements and support for Dark Mode.

Try out Office for Mac 2021 on Microsoft’s official website.