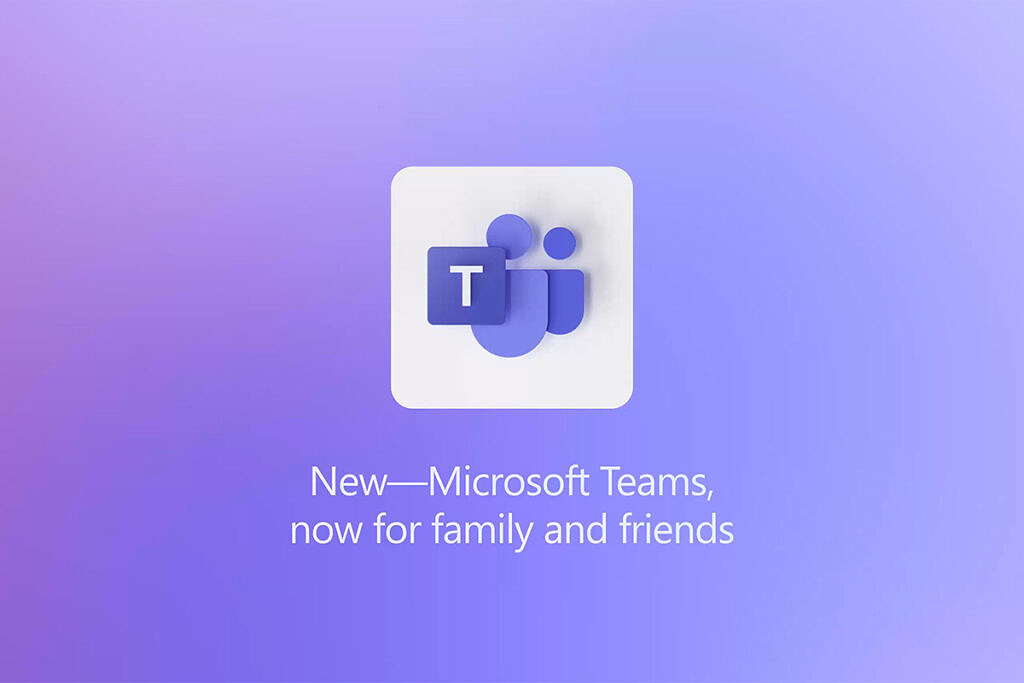 Microsoft Teams is a very useful platform for workplace interaction and conferences with several features dedicated to increasing virtual workplace productivity. This platform by Microsoft has been very popular since the COVID-19 pandemic began as several businesses and organisations have incorporated Microsoft Teams for their workplace communication.

However, almost a year ago, the Windows-maker announced that it is gearing up to launch MS Teams for personal use i.e., for friends and family and after waiting for so long, Microsoft is finally announcing that Teams is now available for personal use, free of cost!

Microsoft Teams for business use is great but for personal use, it is even better with some added core features for better communication and interaction with your friends and family. The platform enjoys similar features to Discord and Slack with a video chat feature and in-app integration with the files you’re working on.

Another very useful feature that is being talked about a lot on blogs and forums is the “Together Mode” that puts you and your video callers in a virtually shared environment. It is just an added feature to the conventional video calling but Microsoft has confirmed that this feature will actually reduce the users’ call fatigue, simply “because the brain does not have to work as hard as compared to a standard video call,” according to a report by Engadget.

Microsoft has also added another simple but useful feature where users won’t have to worry about the links generated to join the conversation. Microsoft says that one link will work on all of your devices- Mac, Windows, smartphones, web, iOS and Android.

Users will also be able to share memes, emojis and GIFs while on a video call using MS Teams, reacting is fun!

MS Teams now has an integrated to-do list feature that can be shared with other callers as well. You can start a conversation with one group and create a shared to-do list and assign those items to individual users. MS Teams will also allow users to convert message texts into a to-do list which is a very productive feature.

Start a poll with your callers and make decisions almost instantaneously. Set up calendar entry on MS Teams for scheduled calls and much more. Microsoft has really added some very productivity-induced features for Teams and it is now available for personal use.

However, it is important to mention that Microsoft says, Teams for business and Teams for personal use are entirely different products. Something like multiple slack accounts and Slack, by the way, is a direct competitor to MS Teams.

Looking forward to calling friends on Microsoft Teams and checking out these cool features.