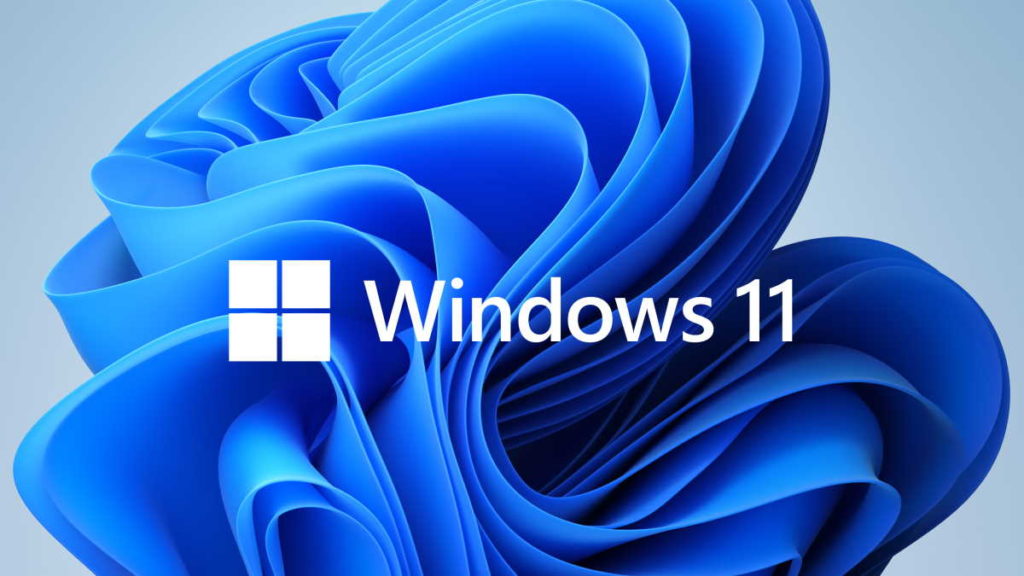 Microsoft has been pushing adverts in its operating systems since the release of Windows 10, and this isn’t going to change with Windows 11. It all started with the controversial Get Windows 10 software, which would compel Windows 7 and 8.1 customers to upgrade by presenting them with deceptive options. That was a long time ago, and today’s advertisements aren’t nearly as deceptive.

Unless they break something. Insiders complained that their Start Menu and taskbar were crashing yesterday, after new Windows 11 releases were released in the Dev and Beta channels (two distinct variants, mind you). As Daniel Aleksandersen, who investigated the issue, discovered, it was caused by Windows 11 sending advertising.

To begin with, Microsoft did issue a remedy. If your computer is broken and you’re reading this in an attempt to fix it, here’s what you should do:

That’s correct; you’ll need to make a registry adjustment to get your PC back from a severe issue created by Microsoft sending adverts to it.

The advertisement itself is about Microsoft Teams and how it works with Windows 11. Even if you have all notifications turned off, this, like most of the advertising injected into Windows, should appear as a notice.

While we know what caused it, Aleksandersen delves more into how the Windows 11 shell may be so vulnerable that advertisements can crash it. From the Bing lockscreen wallpaper to Windows Update to Microsoft ads, Windows in 2021 includes a slew of components that must pull content from the cloud at any given time. It’s incredible that this might happen if one of them isn’t working properly.

While your first instinct may be to chalk this up to the instability that comes with being a member of the Windows Insider Program, keep in mind that this happened in both the Beta and Dev channels. Windows 11 build 22000.176 is a post-RTM build, which means you should get an earlier build of the OS if you buy a new laptop after October 5, when Windows 11 is released. What is available on the Beta channel is no longer considered a preview.

Clearly, there are two issues at hand. One is that a cloud service can cause Windows 11 to malfunction. The other is that Microsoft is putting advertisements into the OS in the first place, which is undoubtedly a source of irritation for many. One thing is certain: Microsoft will not be reducing its advertising in Windows anytime soon. Instead, it’ll simply cure the problem, and if it makes you think of Office Space, that’s OK too.