Microsoft executives have acknowledged that the company does not make a profit alone from selling Xbox consoles. The statement came as part of the trial Fortnite vs. App store yesterday, confirming what we’ve known for years – that Microsoft sold consoles at a loss. Microsoft was quick to point out that it is not just the console business, but also the Xbox games business as a whole.

The statement is confirming what we’ve known for years – that Microsoft sold consoles at a loss. Microsoft executives have acknowledged that the company does not make a profit from selling Xbox consoles alone.

Microsoft has made it very clear in the past what it is about – and – the gaming business, but it has never pointed to any profits on the console business alone, even in recent years.

This is not so surprising, as the Xbox has doubled the service and may even bring the highly anticipated Battlefield 6 to the Xbox Game Pass. To put into perspective how critical that pass is, Microsoft confirmed in Apple’s epic court case that it is selling Xbox consoles at a loss, meaning it is not making a profit on its hardware sales. 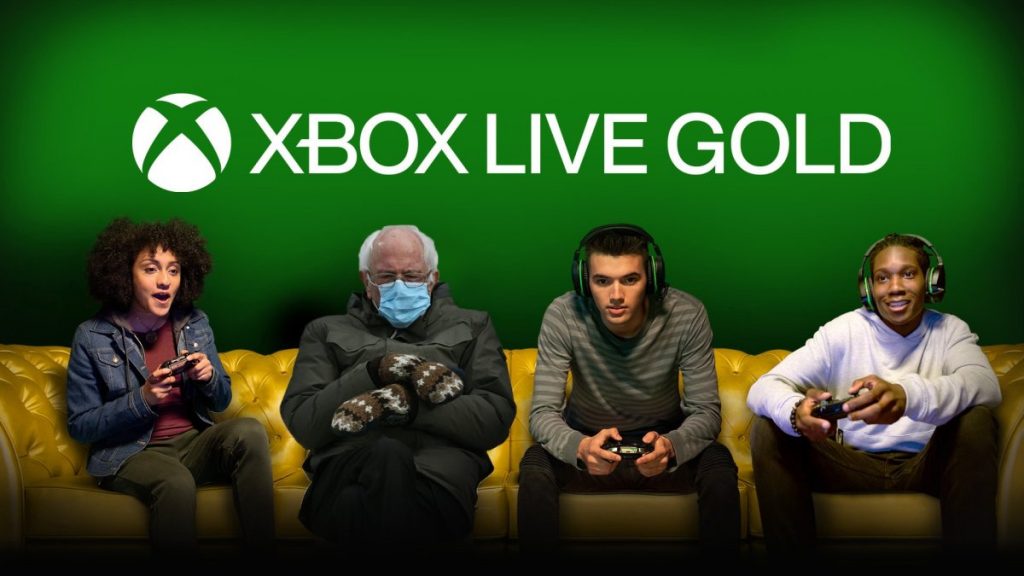 A source noted that most console manufacturers sell their hardware at a loss, which is not too unusual in the console sector. The Xbox exec then explained that Microsoft is maintaining its business model of selling its hardware for a loss because it is based on an end-to-end consumer experience that includes the Xbox Game Pass and its subscription service GamePass.

However, Microsoft, unlike Sony, focuses on graphics technology and on high-quality video game consoles.

As a result, these consoles are usually very expensive to manufacture, and it takes years for production costs to fall and they start to make a profit from what they sell. In the case of the Xbox, there has apparently never been a point at which Microsoft has made money.

The process between Epic Games and Apple continues to be an important source of information for the gaming industry. A surprising disclosure has been made in the ongoing Apple v. Epic Games lawsuit, in which Fortnite developer Apple is pressuring it over the closure of its app store. It was then revealed that Microsoft never made money from selling the Xbox. The hardware was always sold at a loss and never at a real profit. 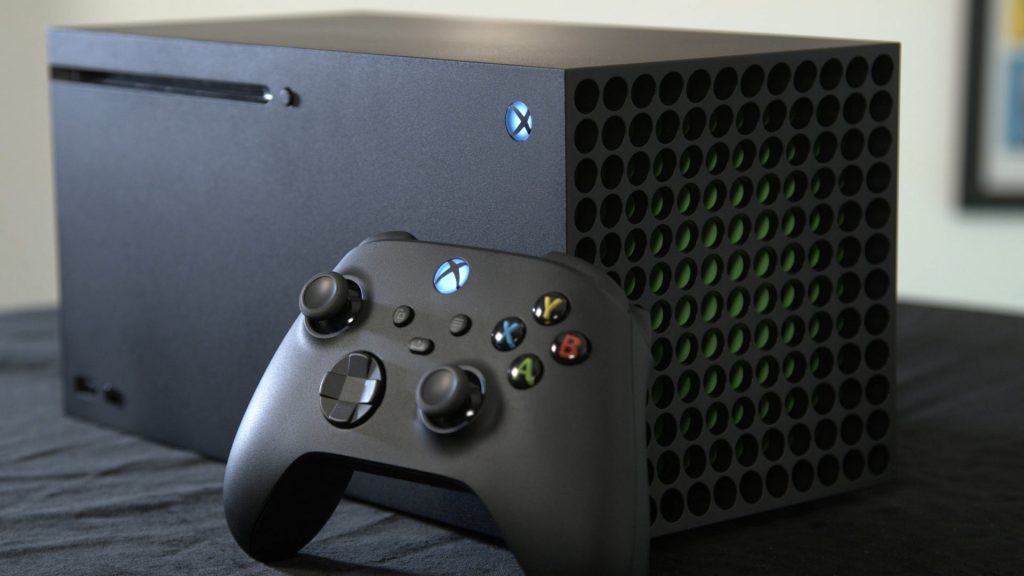 Still, it’s surprising that Microsoft has never reached the profitability of its hardware. Some Analysts confirmed that the PS4 ultimately became profitable for Sony, Nintendo designed the Switch to be profitable quickly, and the reason game consoles were profitable ultimately is a combination of software, services, and accessories. Microsoft is at peace with itself and claims it will never make a profit from selling its Xbox consoles.