Microsoft signs U.S. Army contract to deliver AR Headsets worth over $21.9B 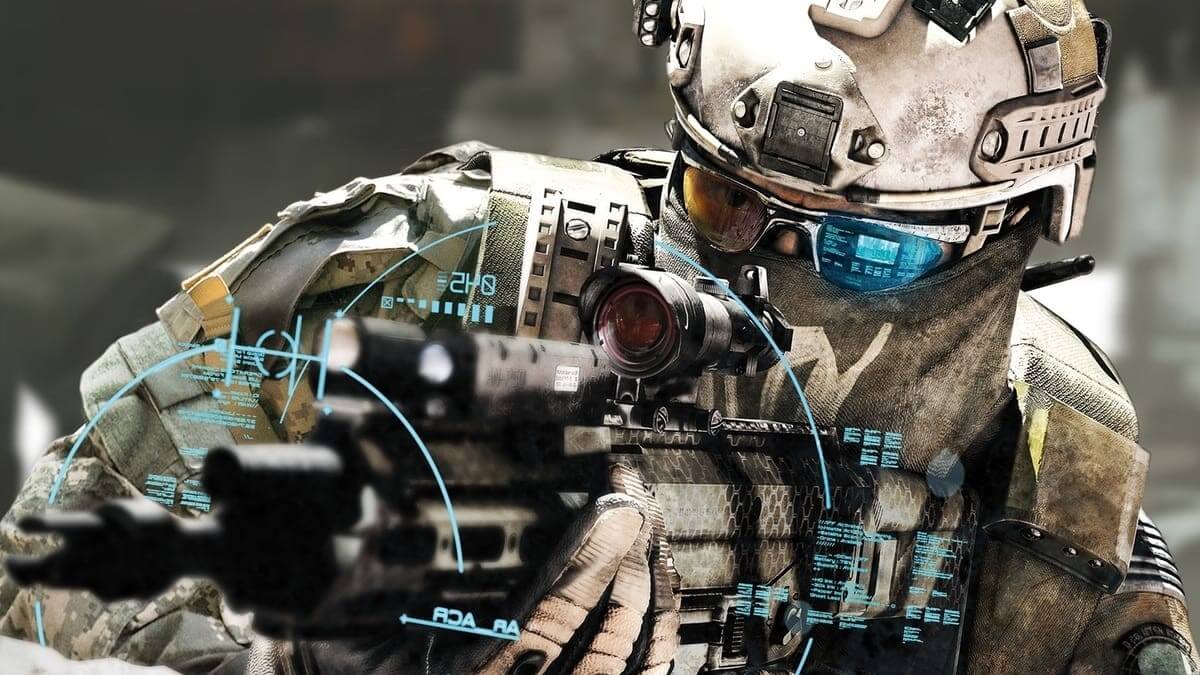 Microsoft has yet again proved its worth to the world by signing a contract with the United States Army. Yes! One of the world’s biggest technology companies, Microsoft has recently announced to have signed a contract with the United States Army to deliver more than 1,20,000 custom-built HoloLens Augmented Reality headsets. According to a report by CNBC, the said deal has been won for over USD 21.88 billion and is to be executed within the next 10 years.

This deal will pay off to be very beneficial for the technology company as it can generate significant revenue by developing future technology that will serve the U.S. Army from years of research and development. This development will also include core technological areas which include building the Operating System for the AR Headsets and all kinds of productivity software to support the machine.

Having said that, since this news has officially been announced, the shares of Microsoft has seen a sudden spike.

As mentioned in a report by CNBC, a USD 480 million contract was signed by Microsoft back in the year 2018 where the company had to deliver the United States Army with prototypes of its IVAS technology. IVAS stands for Integrated Visual Augmented Systems. The latest deal won by Microsoft involves the company delivering production versions of these IVAS AR Headsets to the United States Army.

Alex Kipman, the man who introduced HoloLens back in the year 2015 and a technical member at Microsoft mentioned in a blog post that the company’s new IVAS AR headset is augmented by Microsoft Azure cloud services and is based on the prototype of HoloLens itself. The company claims that this technology will help the army with enhanced situational awareness, better decision making and enabling information sharing in different scenarios, as mentioned in a report by CNBC.

Microsoft has gained the trust of the United States government and especially this deal which involves the protection of our soldiers and heavy army missions, makes the company a prominent supplier of technology to the United States military.

However, every good news comes with a little spice and in this case, Microsoft’s employees have been forming groups and questioning the company’s decision to sign the IVAS AR Headset contract. The employees’ concerns revolve around developing weapons, ‘We did not sign up for developing weapons’, they say. Employees further demand a say in what their work is used for. Days later, CEO Satya Nadella defended the United States Military against its employees saying that the people have elected in democracies for the sole purpose of protecting the freedom that people enjoy. In addition to this, CEO Nadella also suggested that this IVAS Augmented Reality technology could help the U.S. Army to target enemies in combat.

Furthermore, the prototype IVAS headset enables U.S. Army soldiers to combat, practice, train, fight and rehearse with this technology to make sure they are well versed with the technology before entering the actual battlefield.