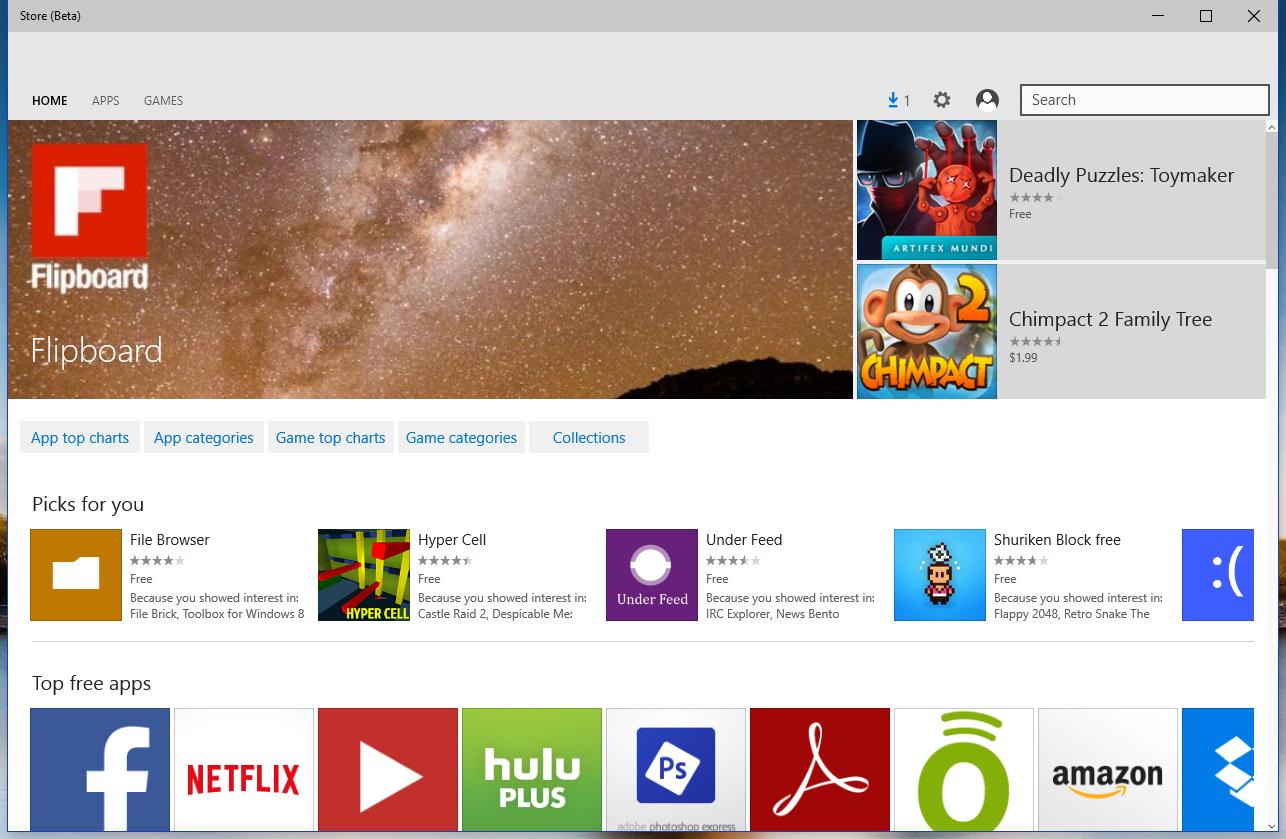 The Windows-maker, Microsoft Corp. is on to something with the Windows 10 Store. According to recent reports, users might get to have a look at a redesigned Microsoft Store very soon

Microsoft Corp. is one company that has sustained itself in the top 10 technology companies around the world. The reason for this may boil down to the company consistently adding new user-friendly features to its services and products. As mentioned in a report by Windows Central, the company might be re-doing its Microsoft Store which will make it a more open platform for developers as well. According to a report by Engadget, Microsoft will now let developers use their own payment systems for in-app purchases without cutting any commission charges.

This is supposed to be a very significant inclusion as a feature because this exact thing got Epic Games to sue Apple Inc. after the iPhone maker removed ‘Fortnite’ from the App Store accusing Epic Games to violate Apple’s guidelines on in-app purchases. Epic Games had accused Apple to charge extremely high commission charges and won’t allow developers to use their own payment system in in-app purchases. Isn’t this a monopolistic act by one of the world’s most valuable companies?

Coming back to Microsoft, the new Windows Store update will allow developers to no longer format their applications as MSIX packages as they are confident to handle these applications through their own content delivery tools, as reported by Engadget.

Microsoft is basically giving developers a well-deserved treat with this upcoming Windows Store update as they will be able to push their own respective updates for apps and integrate their own in-app payment systems, making the platform a more open and safe space for developers.

As mentioned earlier, users are getting a redesigned Windows Store as well with modern design changes, fresh iconography, Windows UI designs, slicker animations and completely revamped layouts. This is exactly what users have been waiting to see on Windows 10 Operating System.

Having said that, Microsoft’s latest Sun Valley update is forthcoming and expected to roll out later this year. Microsoft is consistent with its application updates and system updates as well and users can expect monthly updates for Microsoft Store with new improvements and features to enhance user experience.

Microsoft is reportedly expecting to conduct its Build 2021 Live event in May this year and users can expect the company to introduce the new Windows Store update. As mentioned in a report by Windows Central, there is a high probability of Microsoft launching these new features alongside the Sun Valley update by this fall. Stay Tuned.